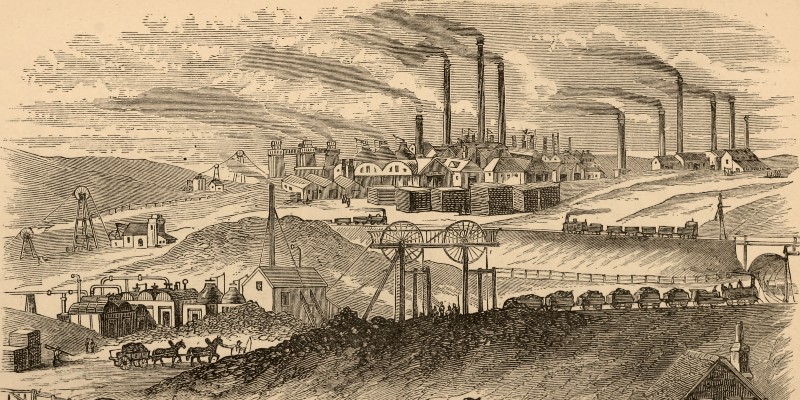 Over the course of crime fiction history, authors have always wrestled with questions of setting.

When considering setting all authors would debate whether to choose a factual or fictional setting and both have their own advantages. Setting a novel in your own area offers you the benefit of the time spent there; having actual sense data: smells and sounds, the dialect, the tone of the people, what they talk about, what they care about. There is knowledge of the layout, the shops, the housing estates.

Does it work better for a story to invent a fictional place where you can build the world any way you want to? It can be a small police force which may suit the story or a large police force with many divisions. The main drawback to a fictional setting is the absence of history, of connection, of familiarity with having heard a place name.

The setting of the story is equally important as the characters of a story. Arthur Conan Doyle as the predecessor of the Golden Age fiction chose more urban settings for his novels than the Golden Age representatives. Written and published in the period of growing working class population and industrial cities disenchantment called for settings people could identify with, describing and capturing the cities they knew and ordinary people as they were.

Conan Doyle mastered the realistic and geographically accurate capturing of London. The reader could easily imagine the streets, buildings and hidden life of the capital city. Although the majority of Doyle ́s stories are set in London, there are stories where Holmes and Watson have to travel all over Britain and even one story set in Switzerland where Holmes is believed to die after the fall into the Reichenbach falls.

Agatha Christie opted for rural or semi-rural settings for her books. This decision can be related to the end of World War I, after which people sought for a more peaceful, rural setting. The village life is different from the life of the big cities; here everyone knows everything about everyone, which creates cultivating soil for all types of gossips and a useful help for the detective.

The more specific type of setting is called a country house mystery where the crime is committed within the close community of a solitary house, providing a restricted setting from which the various suspects cannot leave and the more Eden-like it is, the greater the contradiction of murder.

From the Golden Age writers using the variations of the rural and country-house settings, Agatha Christie mastered another unusual setting. The murder-afloat depicts the mysterious murder in hermetically sealed place, the ship or boat where the possibility of leaving or entering the board is nil. The example of this type of the novel is Death on the Nile. The small alternation of this style of novel is the murder in the train, Murder on the Orient Express or the murder on an aeroplane, Death in the Clouds.

All these novels are similar in terms of limited number of suspects, which excludes the possibility of the murderer from outside the close community. In these cases, all passengers are possible suspects and in the case of one very untraditional solving, twelve out of thirteen passengers are murderers.

From the latter third of the twentieth century most crime fiction from around the world has been urban. The most obvious explanation for this is that nowadays human beings mostly live in towns and cities rather than in the countryside as they once did. Also, the countryside as separate space barely exists for many people; rural and urban cultures are no longer significantly different. Village housing is often identical to that of the city, people commute to work, few are closely tied to the land and above all technology in the form of television and the internet has created a society and way of life largely independent of place.

The American model of hard-boiled fiction, including its specific urban settings has been enormously influential around the world. Ian Rankin’s Inspector John Rebus series is set in Edinburgh; Mike Nicol, Roger Smith and Margie Orford set their crime novels in Cape Town; Jo Nesbo’s Harry Hole novels are largely based in Oslo because the locations add something to the story or often more specifically the main character.

A great example of using the city as a character is provided by Ian Rankin. The books make reference to the weather and it is hard to avoid associating the cold, the dark and wet with Rankin’s dour, depressive, alcoholic detective, John Rebus.

The association of crime fiction with the city is the result of various factors. Since antiquity the city has been condemned as a focus of corruption, injustice and violence and modern crime fiction from the nineteenth century also based its detectives in large urban centres.

It is in the city that minority groups, the marginalised and the oppressed are best able to interact, flourish and provide limitless scope for the crime writer. It is the city which has long nurtured and given refuge to collectives whose existence elsewhere would be seriously compromised but amongst the masses are able to blend, integrate and belong.

As we can see, throughout history the setting for crime fiction has been used to reflect the character, the mood, the author’s knowledge and comfort zone. My use of the Black Country is no exception and I now tap into places that have intrigued or stayed with me since childhood.

After trying to write books based in locations I didn’t know I realised that I had to set my crime books in an area that was not only familiar to me but a place that I understood completely; its history, its present and its people.

The location of the the Children’s home in Silent Scream is based on a building that I used to pass on the way to school and the mystery of the occupants stayed with me until I wrote the book.

The Black Country is known for coal, industry, blacksmiths, nail and chain makers. It is not the most picturesque area of England, in fact it is rumoured that J.R.R. Tolkien based the dark, dismal lands or Mordor on the Black Country and that Queen Victoria closed the blinds on her carriage when passing through but its harsh, dark exterior holds warmth and heart which represents Kim Stone herself perfectly and I don’t think she would fit quite so well anywhere else. 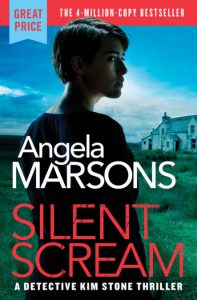 Angela Marsons is the USA Today bestselling author of the Detective Kim Stone series, and her books have sold more than three million copies and have been translated into twenty-seven languages. She lives in the Black Country, in the West Midlands of England, with her partner, their cheeky Golden Retriever, and a potty-mouthed parrot. She first discovered her love of writing at junior school when actual lessons came second to watching other people and quietly making up her own stories about them. Her report card invariably read "Angela would do well if she minded her own business as well as she minds other people's." After writing women's fiction, Angela turned to crime – fictionally speaking, of course – and developed a character that refused to go away.

Counting Down the Greatest Crime Films of All-Time: #16 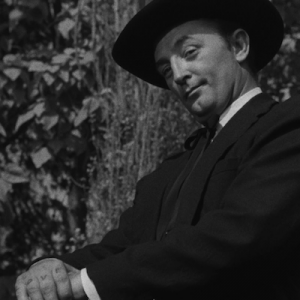 Counting Down the Greatest Crime Films of All-Time: #16