Barry Day was born in England and received his M.A. from Balliol College, Oxford. Day has written about Dorothy Parker, Oscar Wilde, Johnny Mercer, P. G. Wodehouse, and Rodgers and Hart. He has written and produced plays and musical revues showcasing the work of Noël Coward, the Lunts, Oscar Wilde, and others. Day is a Fellow of the Royal Society of Arts and a Trustee of the Noël Coward Foundation and was awarded by Queen Elizabeth the Order of the British Empire for services to British culture in the U.S. He lives in New York, London, and Palm Beach. 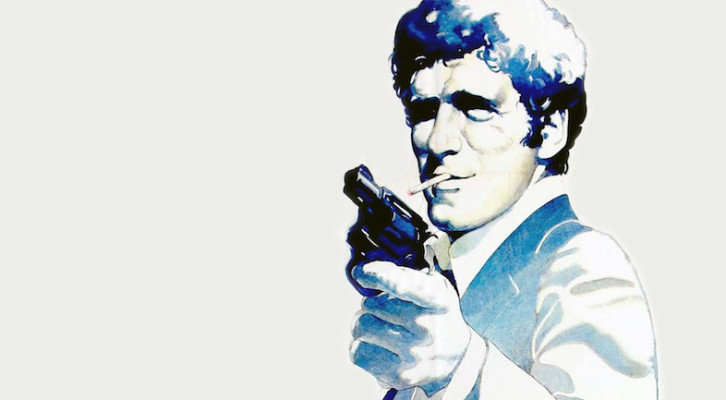 The Master of the Unexpected Simile, In His Own Words