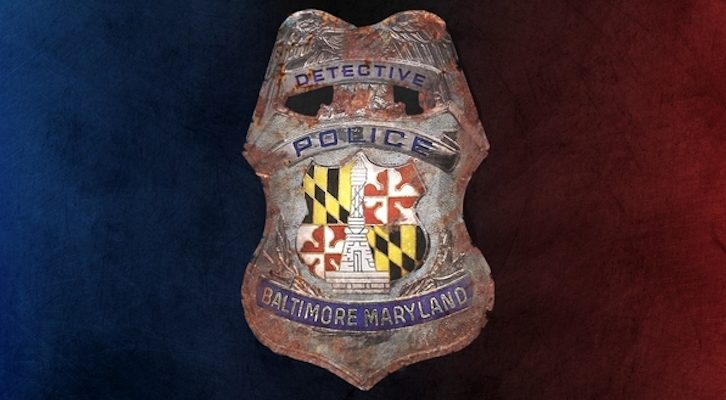 A Heist on Time and a Half: Inside The Most Corrupt Police Squad In The Nation

At a pivotal moment in Baltimore's history, one cop ran his squad like a war machine. The corruption and abuse would soon spread.