Celso Hurtado was born and raised in San Antonio, TX. He has been a punk guitarist, worked in the political arena, and has played entirely too many hours of The Legend of Zelda. In his writing, he strives to surprise his readers, and make them think twice before investigating that creak in the hallway. The Ghost Tracks is his first novel. 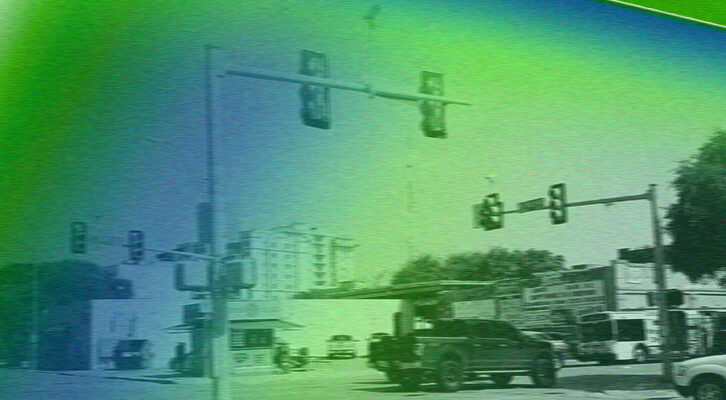 "Where do these urban legends get their power...to stay in the hearts and minds of believers, year after year?"