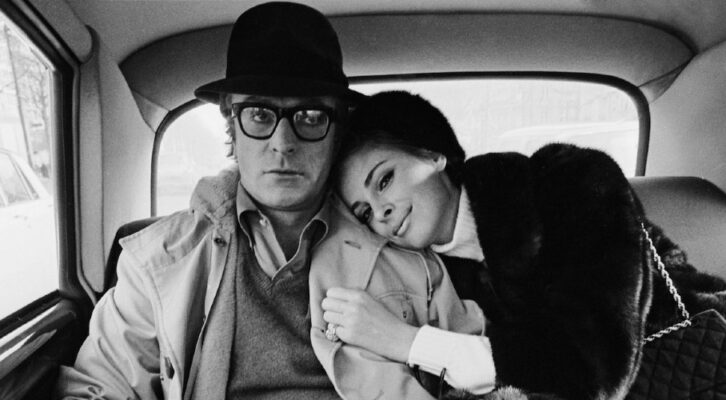 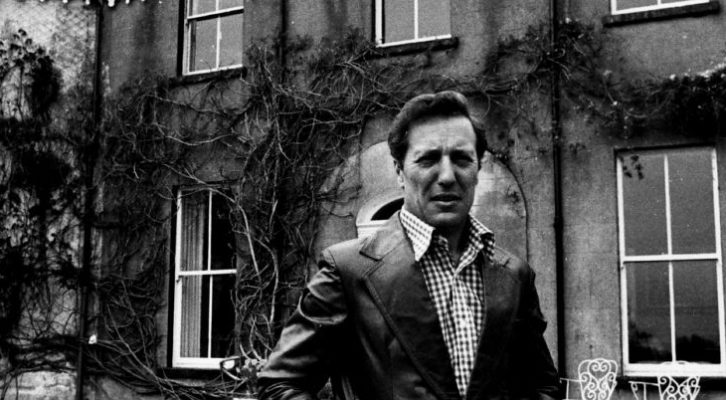 The Long Strange History of Novelists Who Became Spies

The Overlapping Worlds of Espionage and Fiction