Dan Abrams is the co-author with David Fisher of the New York Times bestsellers John Adams under Fire and Theodore Roosevelt for the Defense, among other books. He has written for the New York Times, Wall Street Journal, Newsweek, and the Yale Law and Policy Review, among many others.A graduate of Columbia University Law School, he is the chief legal affairs correspondent for ABC News as well as the host of top-rated Live PD on A&E Network and The Dan Abrams Show: Where Politics Meets the Law on SiriusXM. He is CEO and founder of Abrams Media, which includes the Law & Crime network. David Fisher is the author of more than twenty New York Times bestsellers. His work has also appeared in most major magazines and many newspapers. He lives in New York with his wife and two sons. 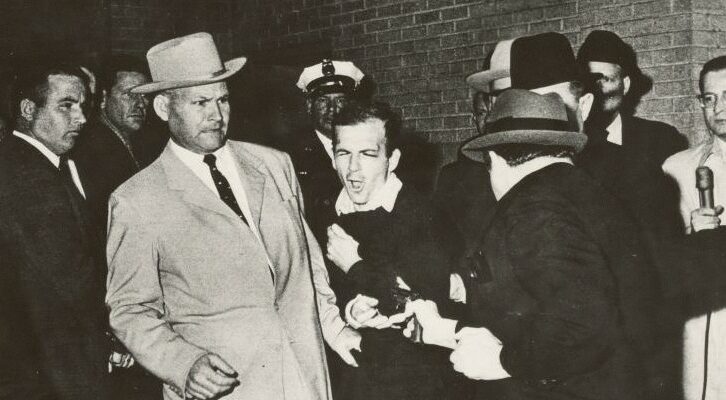 Conspiracy theories focus on Ruby and the supposed cover-up. But his Texas trial has mostly been lost to history. 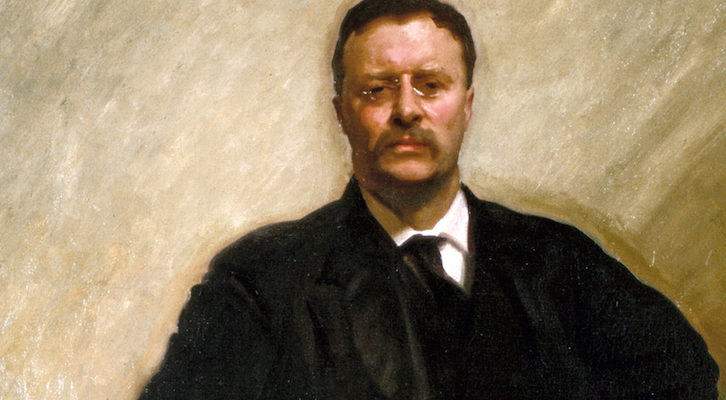 On The Pettiest Court Case in Presidential History 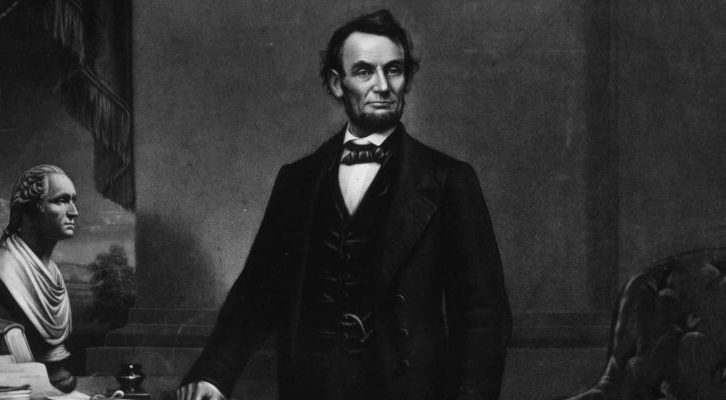