The son of a diplomat, Daniel Levin spent his early years in the Middle East and in Africa and then trained as a lawyer. Currently a board member of the Liechtenstein Foundation for State Governance, he has, for the past twenty years, worked with governments and development institutions worldwide, focusing on economic development and political reform through financial literacy, political inclusion, and constitutional initiatives. He is also engaged in track 3 diplomacy and mediation efforts in war zones. Levin's first book, Nothing but a Circus: Misadventures among the Powerful, was published in Germany, Japan, Russia, and the UK. Proof of Life is his first book to be published in the United States. He lives outside New York City. 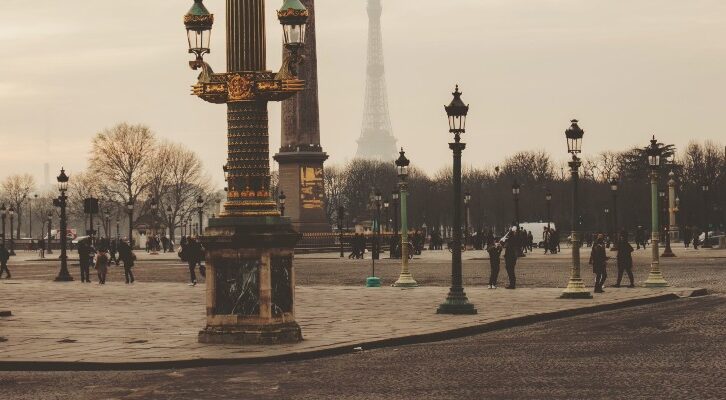 Daniel Levin was invited to dinner in Paris. He was told a man's life hung in the balance. Did he still know people in Syria?