David Nelson is the author of several short stories published in the Rappahannock Review, TishmanReview, and Another Chicago Maganize. A Chicago-based writer and a Masters graduate of Northwestern University's Medill School of Journalism, Nelson reported in 2013 on the ongoing identification process for war victims of the Balkans conflicts. His work was published by the Institute for War and Peace Reporting (IWPR) and continues to be used as an educational resource by the International Commission on Missing Persons. Nelson has been researching the John Wayne Gacy case since 2012, when he published an update on the case's developments for Medill. 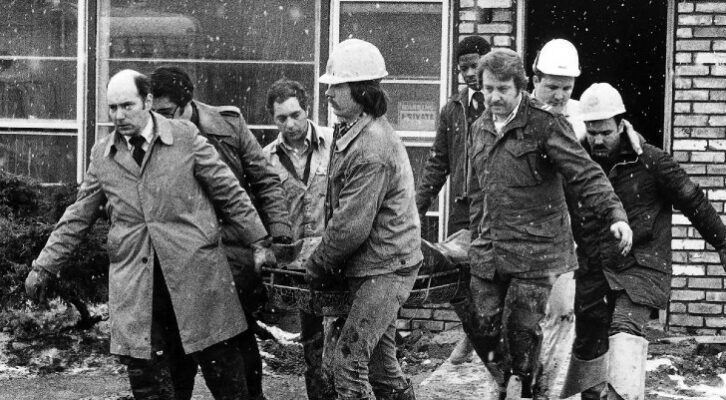 Gacy's victims were too often dismissed as runaways and hustlers.