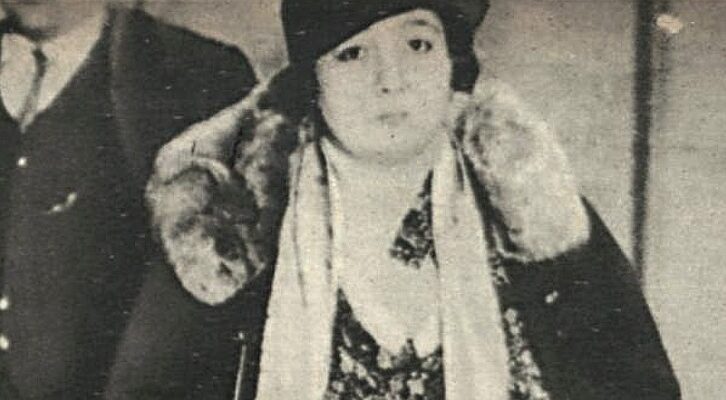 Marthe Hanau was a savvy woman at the head of a financial empire. She wasn't going to be taken down without a fight. 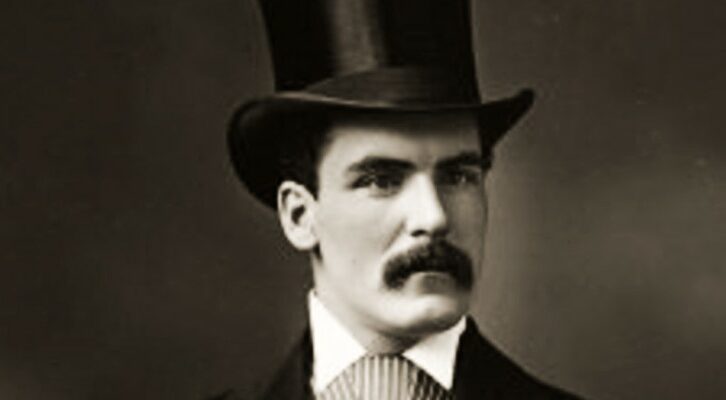 In Victorian London, Dr. Thomas Neill Cream Was a New Kind of Killer

Jack the Ripper wasn't the only serial killer stalking the city's vulnerable. In Lambeth, there was Dr. Cream. 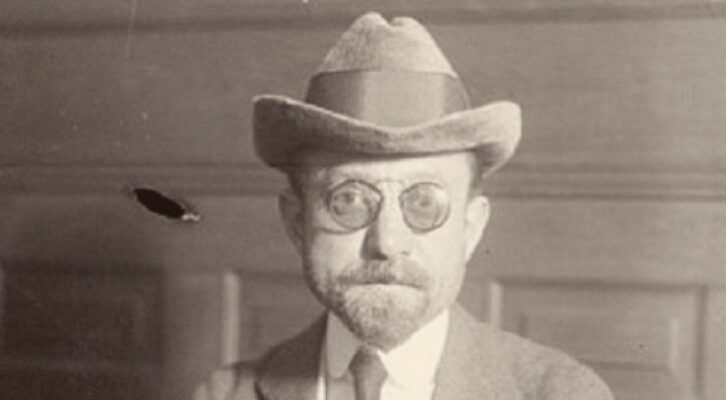 He was America's "greatest con man," self-proclaimed and widely celebrated. But what was the real story of Joseph Weil? 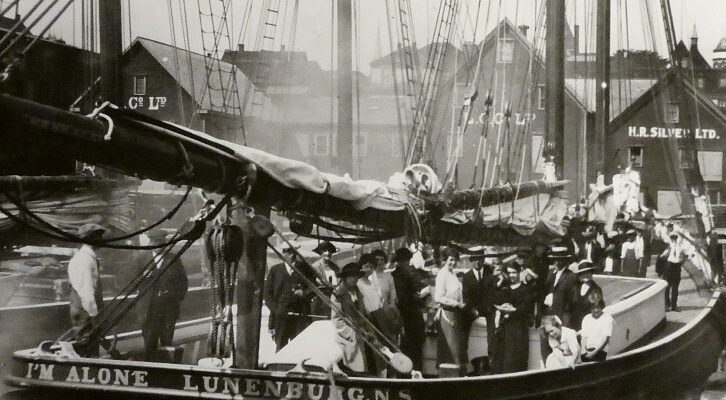 The Sinking of the I'm Alone 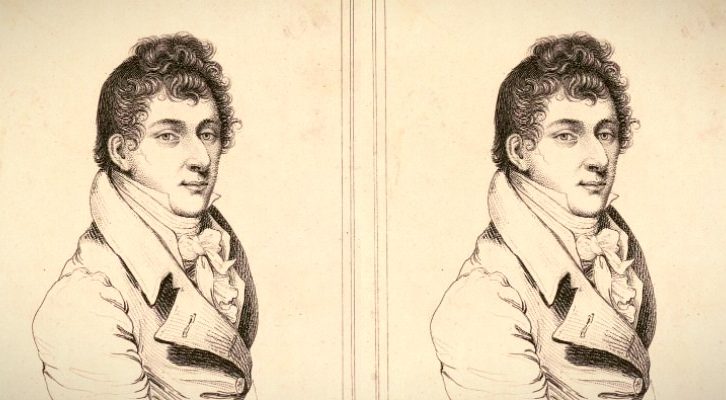 The possibly true and all-but-forgotten story of a one-man crime wave. 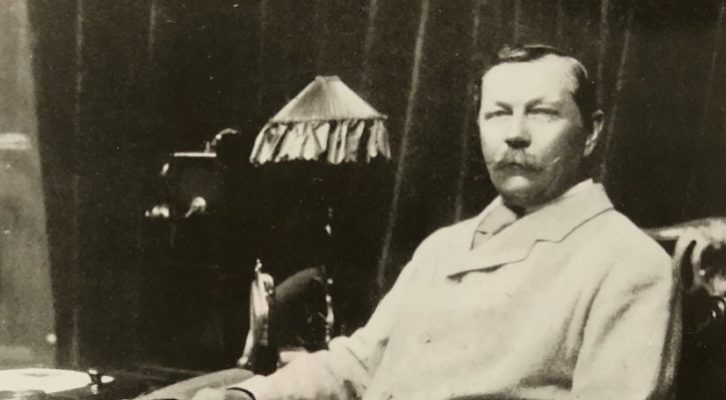 After killing off Sherlock Holmes, why did Arthur Conan Doyle take a detour into true crime writing with the story of a bloody mutiny? 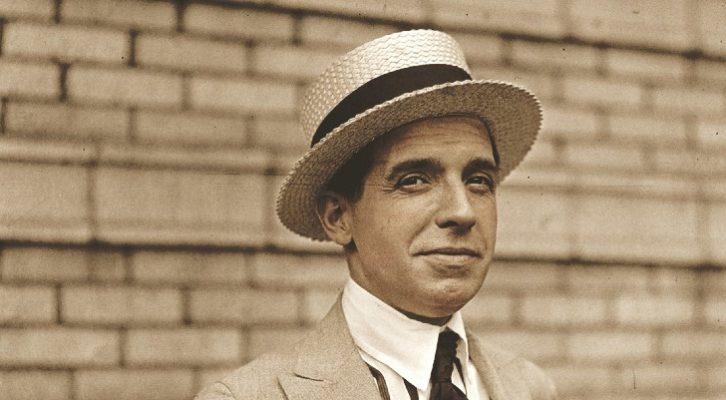 In 1920, Boston’s Charles Ponzi gave a classic confidence trick its name. Why are investors still falling for such a notorious swindle? 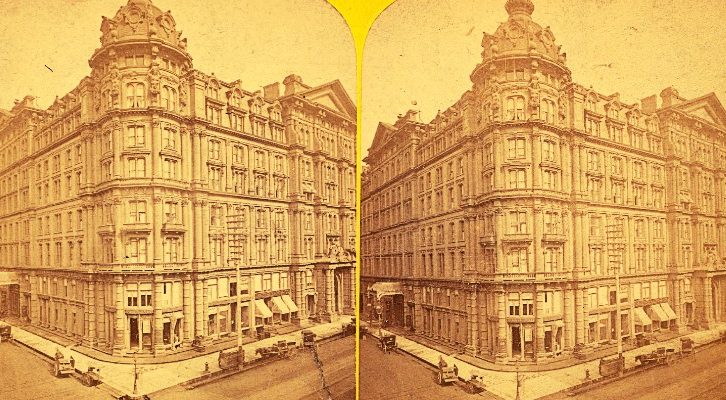 In 1882, in Chicago's most opulent hotel, a woman shot a man dead. Her defense would start a citywide debate about morality. 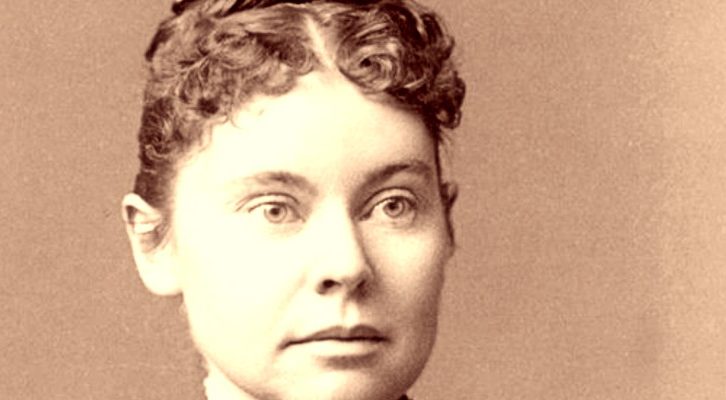 An old grudge between a detective and a reporter led to one of the strangest—and most damning—fake news stories of all-time. 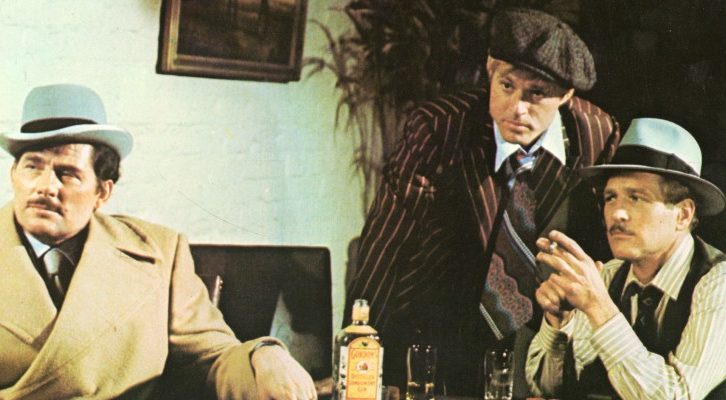 Elaborate scams, bizarre slang, and hustlers of all stripes.