Derek B. Miller is an American novelist and international affairs professional. His first novel, Norwegian by Night, was a critically-acclaimed international bestseller and was shortlisted for seven literary awards winning the Crime Writers' Association's John Creasy Dagger Award for a debut crime novel. His second novel, The Girl in Green, received starred reviews from Kirkus, Booklist, Library Journal, and Publishers Weekly. His latest novel is American by Day. 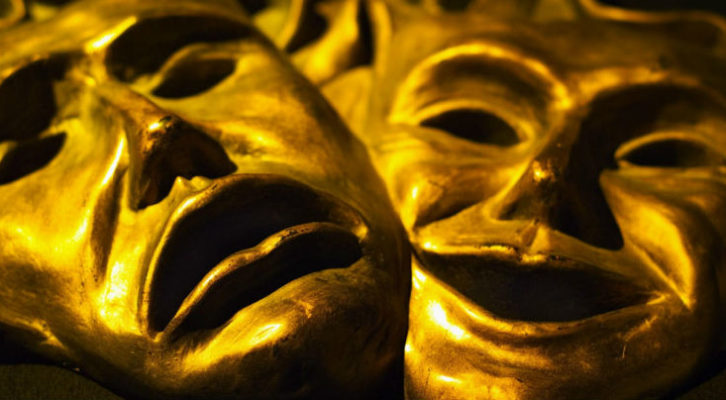 A Crime Author Investigates What Makes Another Culture Laugh