ED RUGGERO is a West Point graduate and former Army officer who has studied, practiced, and taught leadership for more than twenty-five years. His client list includes the FBI, the New York City Police Department, CEO Conference Europe, the CIA, the Young Presidents Organization, Forbes, among many others. He has appeared on CNN, The History Channel, the Discovery Channel, and CNBC and has spoken to audiences around the world on leadership, leader development and ethics. He lives in Philadelphia. His latest book is Blame the Dead, now available from Forge Books. 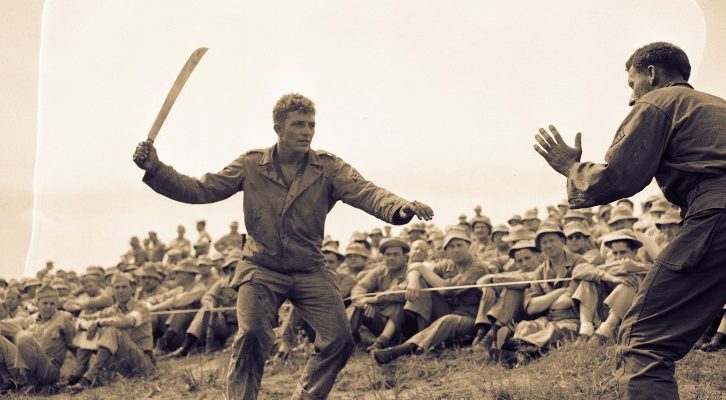