ELLEN CROSBY is the author of the Virginia-set Wine Country Mystery series, which began with The Merlot Murders. She has also written a mystery series featuring international photojournalist Sophie Medina. Previously she worked as a freelance reporter for The Washington Post, as the Moscow correspondent for ABC News Radio, and as an economist at the United States Senate. 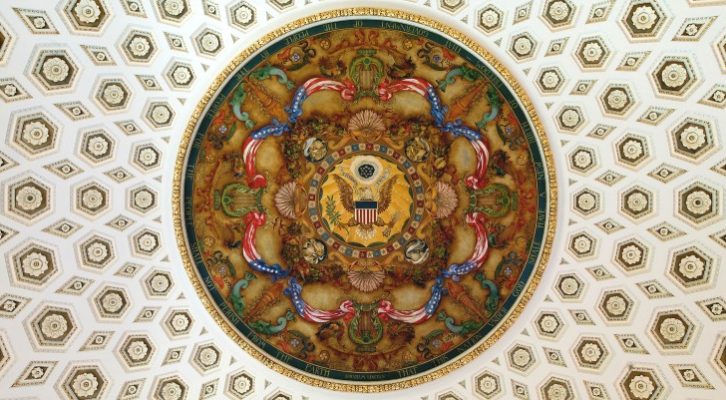