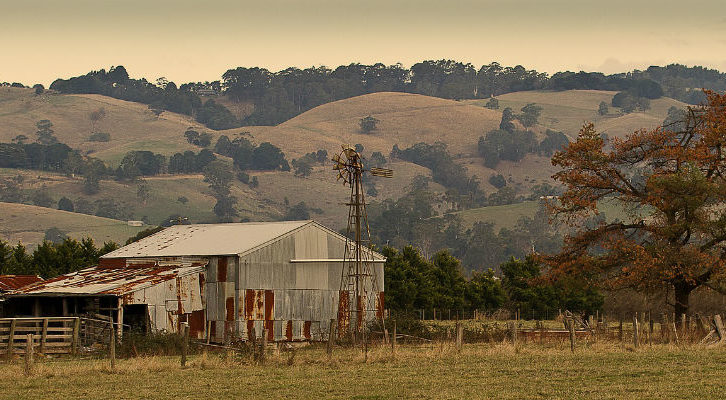 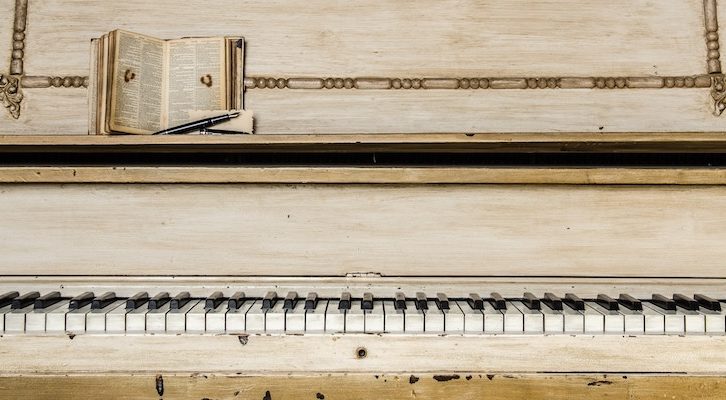 A Musician's Secrets for Writing a Lyrical, Rhythmic Crime Novel