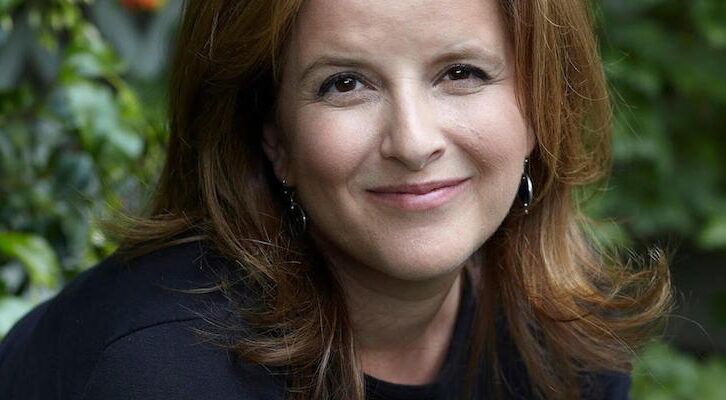 On the author of the Manon Bradshaw novels who passed away earlier this month. 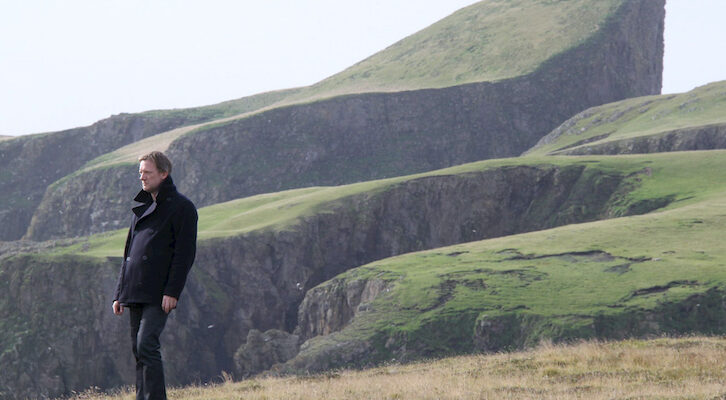 An Interview With Tim Maskell, Location Manager for Shetland

“The stories of Shetland are impossible to imagine apart from their setting, steeped as they are in the islands’ brooding skies, barren landscape, and ever-present sea.” 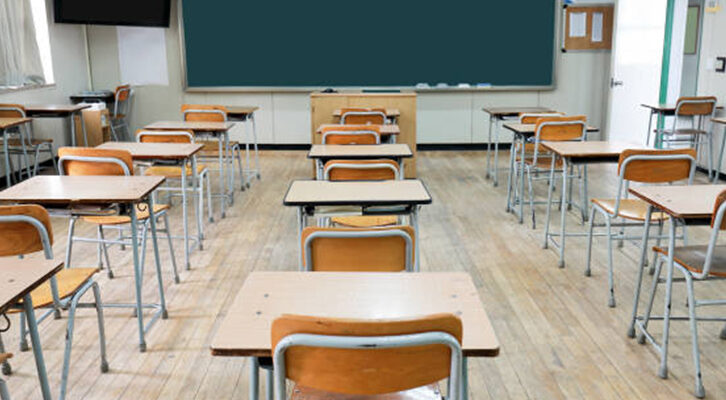 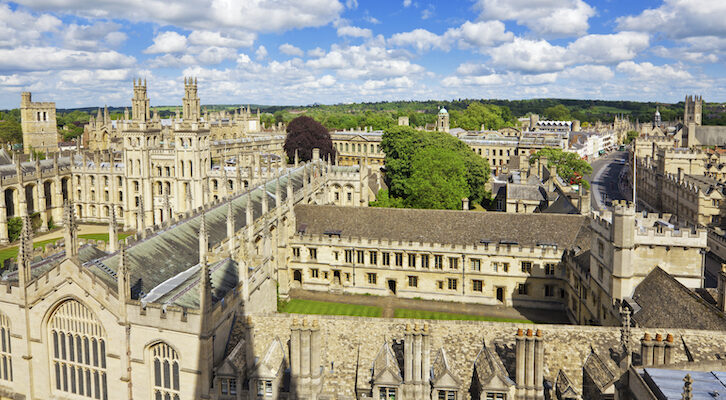 "Few mystery series owed as much as Lewis did to its locations, where crimes were committed and investigated among the staid, historic Oxford colleges" 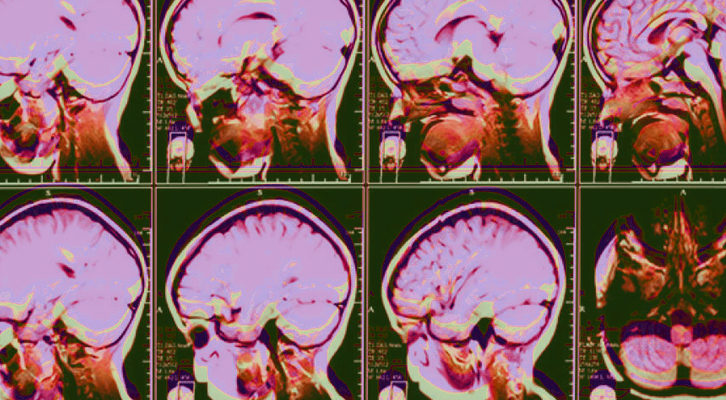 Detective Fiction and Dementia: A Biopsy

What does the intersection of detective fiction and Alzheimer’s disease tell us about the paths of mysteries and the course of this tragic disease?