GIANNI RUSSO has appeared in more than thirty movies, been involved in the production of several others, and appeared in numerous TV shows. His most well-known roles include parts in The Godfather: Parts I and II; Goodnight, My Love; Lepke; Laserblast; Chances Are; The Freshman; Side Out; Another You; Super Mario Bros.; Any Given Sunday; The Family Man; Seabiscuit; and Rush Hour 2. His life-long association with organized crime has made him a witness to Mob history. He is also a singer, whose shows are sold out across the country. PATRICK PICCIARELLI is a retired NYPD Lieutenant, Vietnam veteran and private investigator. He is the author of Street Warrior: The True Story of the NYPD's Most Decorated Detective and the Era That Created Him, and other books. He resides in Pennsylvania. 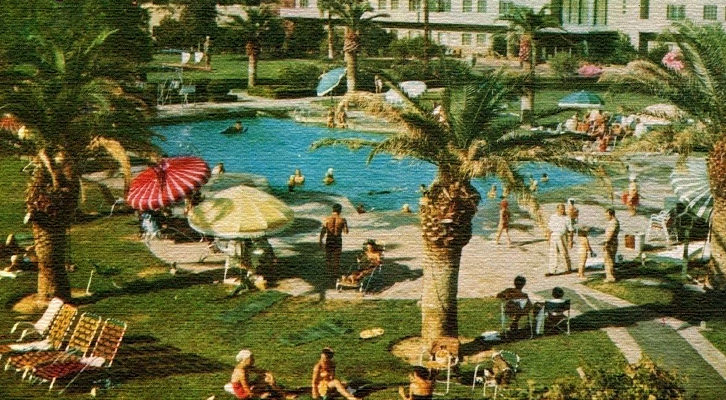 Howard Hughes, The Mafia, and Me