Hilary Fitzgerald Campbell is first and foremost a Law and Order historian and enthusiast and only second an artist. Her cartoons have appeared in The New Yorker, The New York Times, and more. Murder Book is her debut graphic novel, published by Andrews McMeel. Campbell has illustrated best selling books such as Feminist Fight Club and Are You My Uber? Before she began to draw professionally, Campbell directed award winning documentary short films (This is Not the End, Small Talk) but then Hilary was like “this is exhausting” and retired to her drawing desk for eternity. She lives in Brooklyn with her puppy who is named after the third sister wife in Big Love and a vast collection of 90s erotic thriller DVDs. Follow her on Instagram @cartoonsbyhilary! 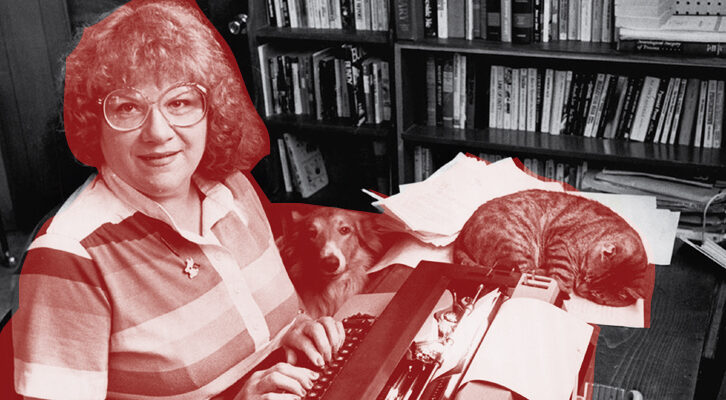 An ode to the original queen of true crime, who focused on victims, not perpetrators; lessons, not details; and loss, not violence.