Jacqueline Winspear was born and raised in the county of Kent, England, and now lives in California. After graduating from the University of London’s Institute of Education, she worked in academic publishing, in higher education and in marketing communications in the UK. She emigrated to the United States in 1990, and while working in business she began to write articles about international education and travel for The Washington Post, Huffington Post, and other publications. In 2003 she turned to fiction with her New York Times bestselling Maisie Dobbs series, which has been translated into over twenty languages; was a New York Times Notable Book; won an Agatha, a Macavity, and an Alex Award; and was nominated for four other awards. In addition to fifteen Maisie Dobbs novels, Winspear has published one standalone novel about the Great War, The Care and Management of Lies, which was a finalist for the Dayton Literary Peace Prize. For more information, visit her at her website.
https://jacquelinewinspear.com/ 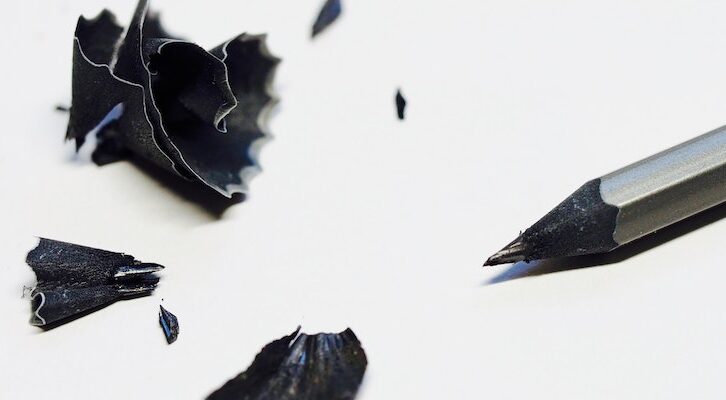 The author of the iconic Maisie Dobbs series remembers her early days as an author and questions the nature of genre. 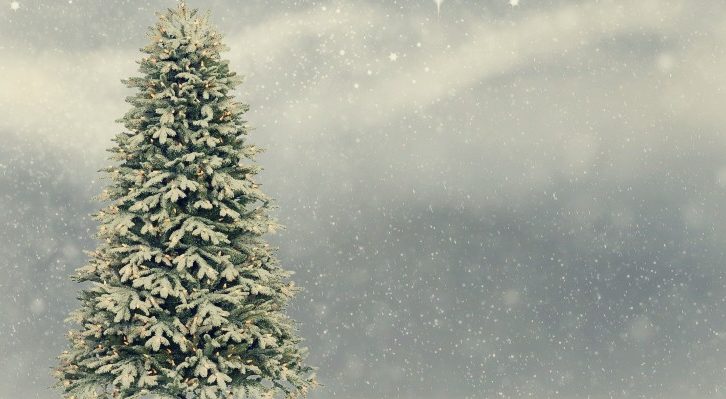 A most wholesome crime