Jake Brennan is a Boston based musician who launched, Disgraceland, “a rock ‘n’ roll true crime podcast” in February 2018 to great acclaim. Jake grew up in music. He saw the Ramones play live when he was ten years old and began recording and touring at a young age, first with his band Cast Iron Hike and then with his bands the Confidence Men and Bodega Girls. His songs have been featured in film and television, however Jake thinks his coolest musical accomplishment was opening for Fugazi “back in the day.” He lives in North Boston with his wife and two sons. 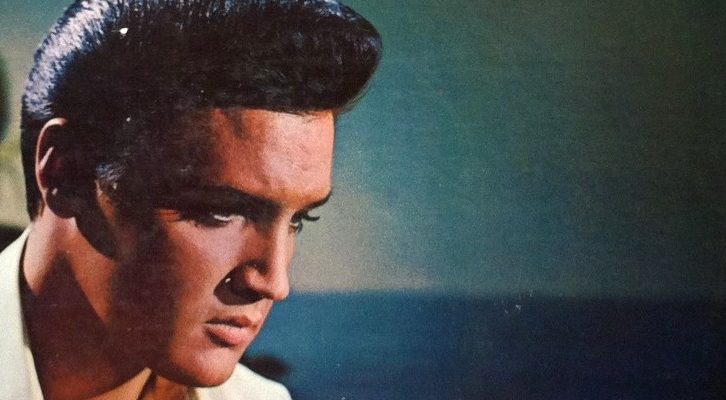 An infamous night in music history, as told by the creator of Disgraceland, the rock 'n roll true crime podcast.