James Wilson was born in Cambridge and educated at Oxford. He is the author of four novels published by Faber: The Dark Clue (described by Allan Massie in The Scotsman as ‘wonderfully entertaining’, and by The Washington Post as ‘a stunning first novel’); The Bastard Boy (longlisted for the IMPAC Award); The Woman in the Picture (‘multi-layered, deeply absorbing and entertaining’ – The Times; ‘A superb achievement’ – Kevin Brownlow); and Consolation (‘an animated, haunting and surprisingly uplifting novel’ – The Observer). A fifth novel, The Summer of Broken Stories, was published by Alma Books in 2015. His work has been translated into nine languages. James received a Ford Foundation grant to write The Original Americans: U.S. Indians for the Minority Rights Group. He worked as script-writer and consultant/associate producer on a number of television projects, including the award-winning Savagery and the American Indian for BBC2. In 1996 he wrote and presented a five-part documentary series, Present Tense: The Enduring World of the Innu, for Radio 3. He is also the author of a critically-acclaimed work of narrative non-fiction, The Earth Shall Weep: A History of Native America, published by Picador in Britain and by Atlantic Monthly Press in the United States, where it won a Myers Outstanding Book Award. James has written several stage plays, and was one of the founders of Bristol’s Shakespeare at the Tobacco Factory theater company. He is also a long-standing member of the executive committee of Survival, an international organization that campaigns for the rights of indigenous peoples. From 2010–2013 he was a Royal Literary Fund Fellow, first at the University of Exeter, and then at the University of Bath. He has also taught writing to post-graduate students at the University of Essex. He lives in London with his wife Paula, a painter, and a stone’s throw from their two grown-up sons, both musicians. 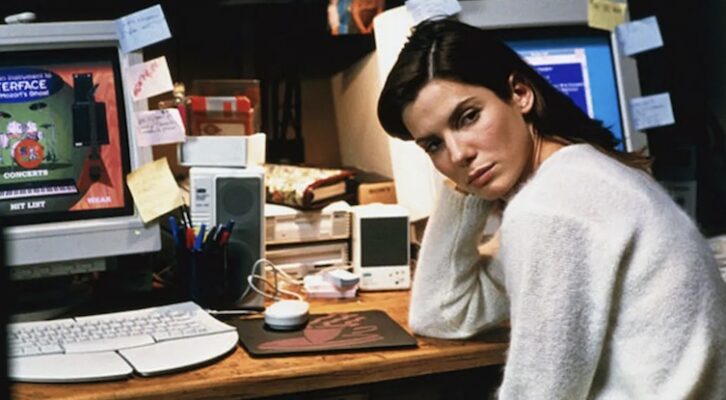 James Wilson on the power of the internet.