Jan Eliasberg is an award-winning writer/director. Her prolific directing career includes dramatic pilots for CBS, NBC, and ABC, such as Miami Vice and Wiseguy; countless episodes of television series, including Bull, Nashville, Parenthood, The Magicians, Blue Bloods, NCIS: Los Angeles, Supernatural, and dozens of others; as well as the feature film Past Midnight, starring Paul Giamatti, the late Natasha Richardson, and Rutger Hauer. Eliasberg also has a storied career as a screenwriter, writing films driven by strong female leads, including Fly Girls about the Women Air Service Pilots in WWII for Nicole Kidman and Cameron Diaz at FOX 2000, among many others. Her latest novel is Hannah's War, now available. 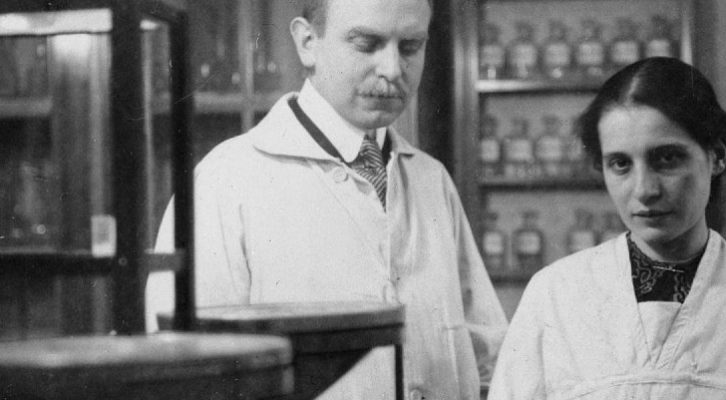 She split the atom and fled the Nazis. History tried to erase her.