Joey Hartstone is a film and television writer. He has written two feature films, LBJ (2016) and Shock and Awe (2017), which were both directed by Rob Reiner. He wrote on the first two seasons of the legal drama The Good Fight. He is currently a writer on the Showtime series Your Honor. Joey lives in Los Angeles with his family. 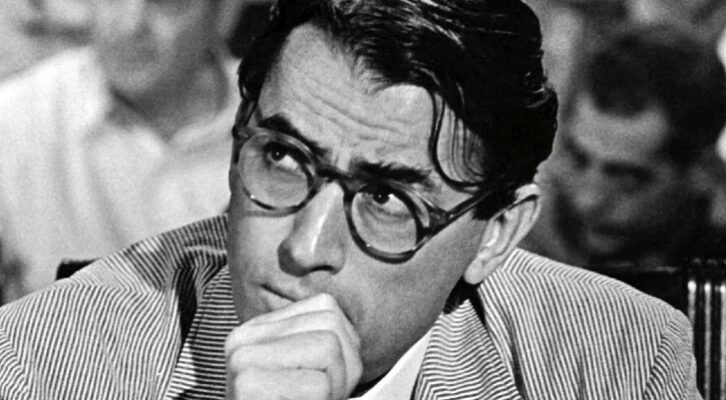