John Douglas, the legendary FBI criminal profiler and veteran author of true crime books, has spent over twenty-five years researching and culling the stories of America’s most disturbing criminals. A veteran of the United States Air Force, he has directly worked and/or had overall supervision in over 5,000 violent crime cases over the past 48 years. He is currently chairman of the board of the “Cold Case Foundation.” One of the foremost experts and investigators of criminal minds and motivations, he currently lives in the Washington, D.C. area. Mark Olshaker is an Emmy Award-winning documentary filmmaker and author of ten nonfiction books and five novels, including Einstein’s Brain and The Edge. His books with former FBI Special Agent and criminal profiling pioneer John Douglas, beginning with Mindhunter and, most recently, Law & Disorder, have sold millions of copies and have been translated into many languages. Mindhunter is now a dramatic series on Netflix, directed by David Fincher. He and his wife Carolyn, an attorney, live in Washington, D.C. 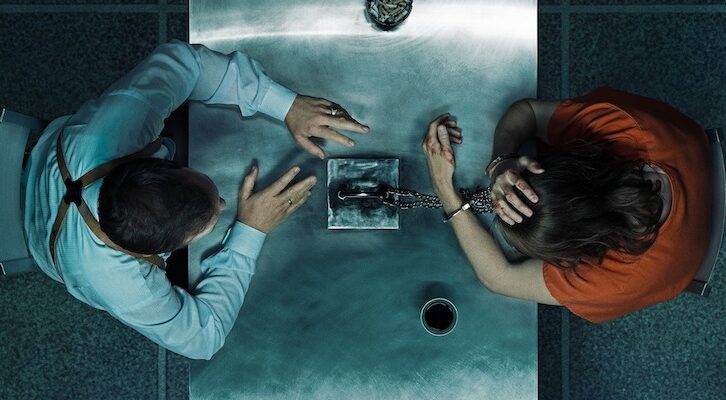 John Douglas knows from experience that the system can go awry. 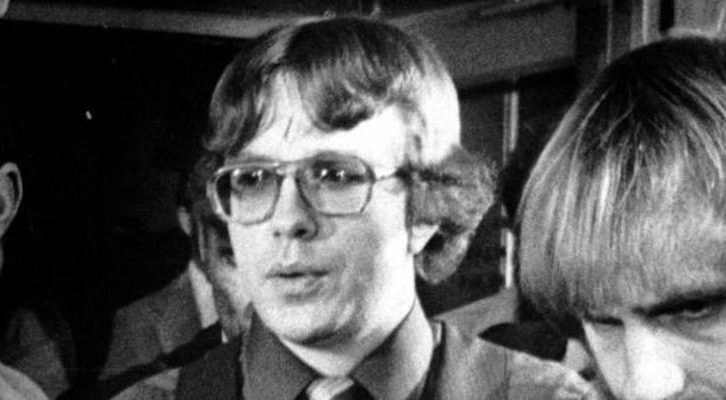 In 1977, an attack on a synagogue left several wounded and one dead. It was only the start of a hate-fueled cross-country rampage.