Jonathan Stone recently retired from a 40-year career in advertising. He was the creative director at a New York advertising agency and did most of his fiction writing on the commuter train between the Connecticut suburbs and Manhattan. His new novel, Die Next, is due out from Grand Central Publishing on April 14th. Of his eight previously published novels, several are currently optioned for film: Moving Day is set up as a feature at Lionsgate Entertainment, Days of Night has been optioned by New Republic Pictures, and Parting Shot has been optioned by Marc Platt Productions. His short stories are anthologized in Best American Short Stories 2016, New Haven Noir, as well as in The Mystery Box (ed. Brad Meltzer) and Ice Cold: Tales of Intrigue from the Cold War (ed. Jeffery Deaver), both Mystery Writers of America collections. A graduate of Yale, Jon is married, with a son and daughter. 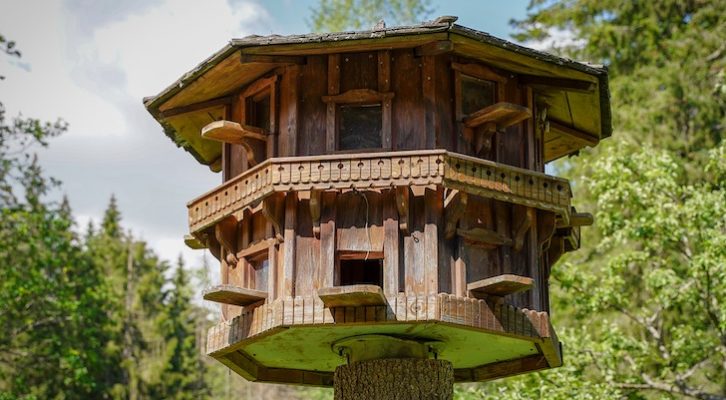 Childhood Classics to Enjoy From the Safety of Your Own Backyard