The Awoken is the debut novel from Katelyn Monroe Howes, an LA based award-winning writer and Emmy-nominated documentarian. An Atlanta native and alum of NYU, Katelyn co-founded 1/27 PICTURES, a documentary production company. Her work often tackles systemic inequities and combats uninformed bias as she strives to tell stories that upend the status quo. 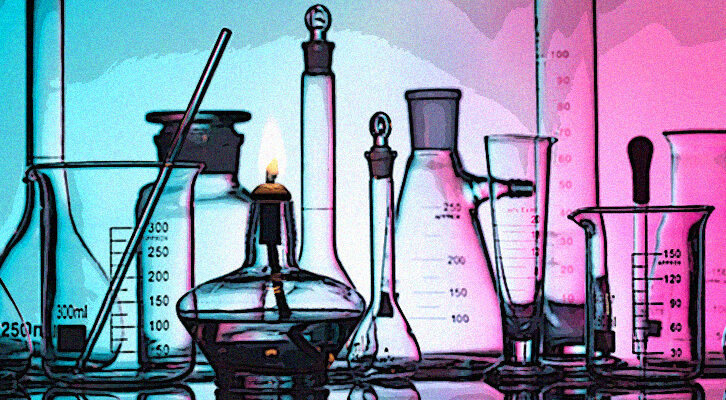 "Criminalizing science tends to be about control, not ethics."