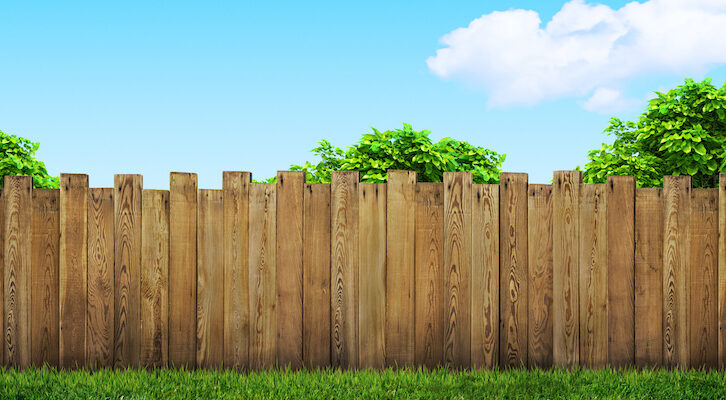 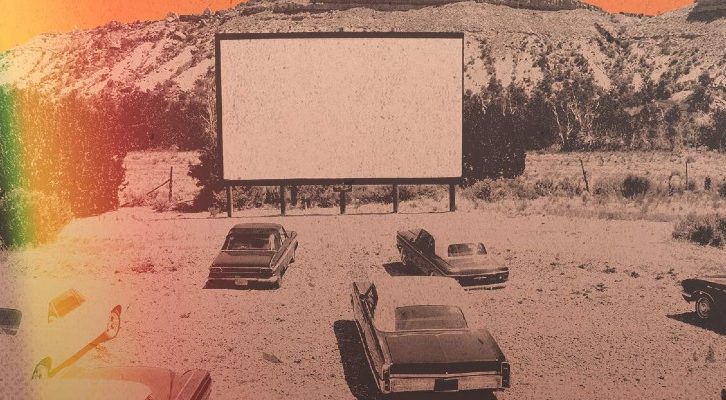 Kim Powers' life has been spent writing about crime. But the suspicions about his own mother's death were kept secret.