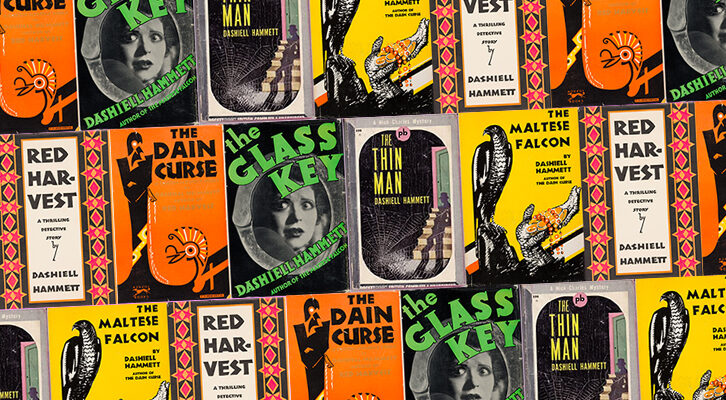 Hammett's works may have been few, but they were all brilliant.