Lisa Tuttle won the John W. Campbell Award in 1974 at the beginning of her career, and subsequently her short stories have won the British Science Fiction Award and the International Horror Guild Award, as well as being chosen for "Year's Best" anthologies and nominated for Hugo and Nebula Awards. Her novels include Lost Futures, Gabriel, The Pillow Friend, The Mysteries, The Silver Bough and, most recently, the first two in a series of supernaturally tinged mysteries set in Victorian England: The Curious Affair of the Somnambulist and the Psychic Thief and The Curious Affair of the Witch at Wayside Cross. She has also written nonfiction and books for children. American-born, she now lives with her family on the west coast of Scotland. 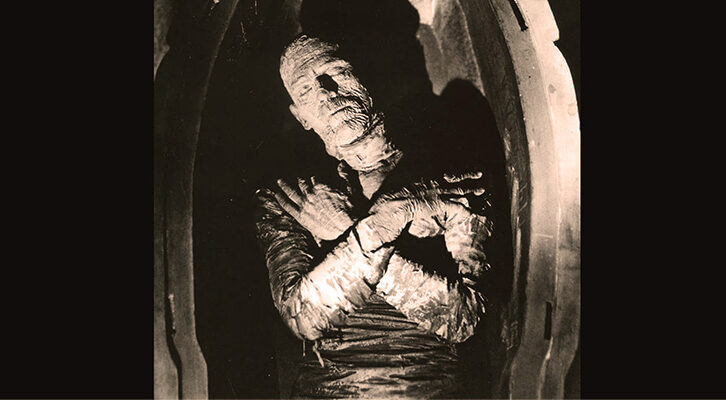 Lisa Tuttle on The Mummy! A Tale of the Twenty-Second Century, arguably the first novel to use now-common scifi tropes.