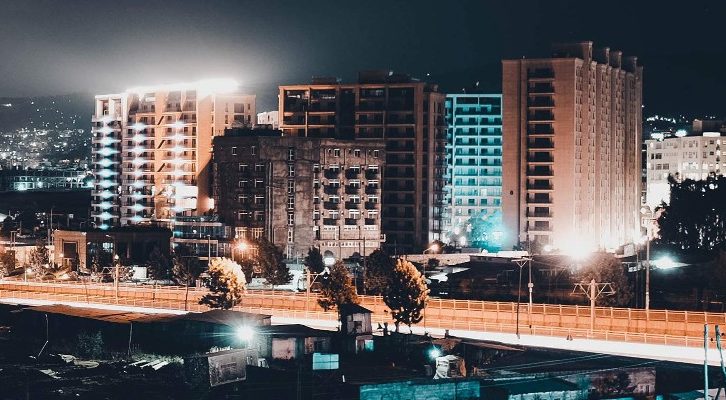 In the early years of the revolution, the dogs began to disappear. 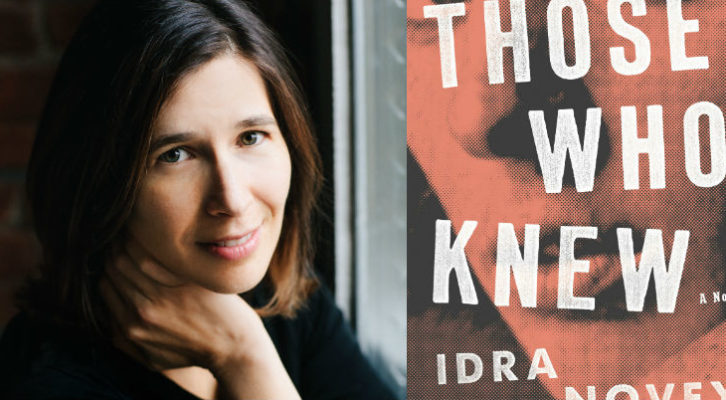 On Writing a Meditative Thriller for Today's Cultural Moment