A self-proclaimed natural disaster, Matthew Capucci has lived a tempestuous life beyond chasing storms. He began presenting at conferences and writing for local newspapers at age fourteen, and attended Harvard University, where he created his own special concentration in atmospheric sciences‚ the first-ever in the institution’s 400-year history. A meteorologist for The Washington Post, Matthew does routine forecasts on NPR, Canada's CTV News Network (during hurricane season), makes international television appearances during tornado and wildfire episodes, and serves as a frequent U.S. tropical weather expert for BBC News. He also is an on-air meteorologist at FOX5 in Washington D.C. A passionate advocate for introducing children and young people to the joy of science, he works part-time as an educational and college admissions consultant, has delivered motivational speeches around the world, and is a regular on SiriusXM’s “Children’s Palace.” 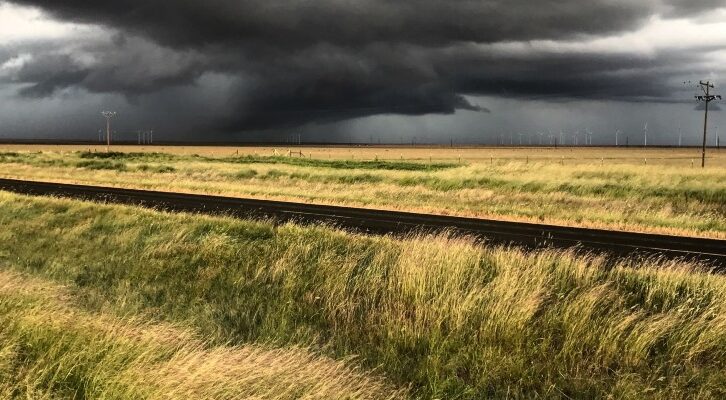 Matthew Cappucci on the anatomy of supercells and the mindset of the people driving America's highways looking for them.