After retiring from the foreign service, Michael Meigs became a member of the Swedish Translators in North America (STiNA). In 2011, the Scandinavian-American Foundation awarded him its 32nd annual translation prize for Lars Gustafsson's The Dean. In October 2013, Other Press published his translation from Swedish of Gabi Gleichmann's The Elixir of Immortality. Other recent translations include Spanish thrillers The Dark Circus by Ana Ballabriga and David Zaplana and All This I'll Give to You by Delores Redondo. 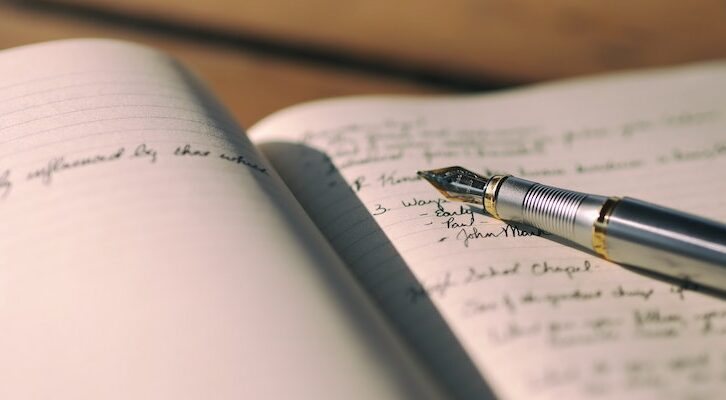 On the intense excitement of translating a mystery, line by line.