Michael Robotham is a former investigative journalist whose psychological thrillers have been translated into twenty-three languages. In 2015 he won the prestigious UK Gold Dagger for his novel Life or Death, which was also shortlisted for the 2016 Edgar Allan Poe Award for best novel. Michael has twice won a Ned Kelly Award for Australia's best crime novel for Lost in 2015 and Shatter in 2008. He has also twice been shortlisted for the CWA UK Steel Dagger in 2007 for The Night Ferry and 2008 with Shatter. He lives in Sydney with his wife and three daughters. His recent novels include The Secrets She Keeps and When She Was Good. 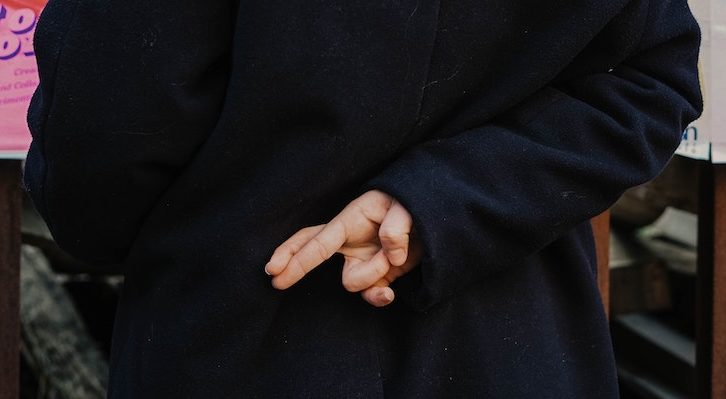 Lying Is Fundamental to Who We Are as Humans

Dishonesty and deception are bred into our DNA. The ones among us who can actually detect the lies are known as "truth wizards."