NANA-AMA DANQUAH was born in Accra, Ghana, and raised in the United States. She is the author of the memoir Willow Weep for Me: A Black Woman’s Journey Through Depression, and the editor of three anthologies: Becoming American, Shaking the Tree, and The Black Body. Her essays, fiction, and poetry have been widely anthologized, and she has written for numerous magazines, journals, and newspapers, including Essence, Allure, the Washington Post, the Wall Street Journal, and the Los Angeles Times. During her tenure as an international speechwriter for the president of Ghana, the addresses she penned were delivered at the United Nations General Assembly, the African Union, the Palace of Westminster, the University of Oxford, and Harvard University. She has taught at Otis College of Arts and Sciences, Antioch University, Los Angeles, and the University of Ghana, Legon. She splits her time between Accra and Los Angeles, and has one daughter, the actress and writer Korama Danquah. She is the editor of Accra Noir. 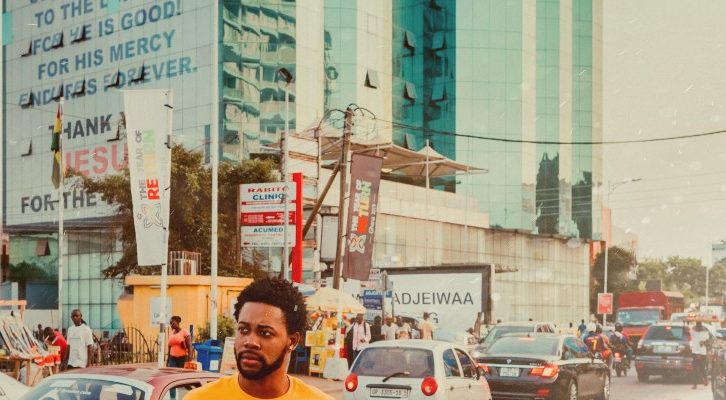 At the center of the world, an African story with a complex history and storytelling tradition turns to noir fiction.