Nicole is a smitten wife and super proud dog mom to three rambunctious rescue dogs. She is an old school romantic, with a proclivity for a little mischief, and an obsession with Sir Arthur Conan Doyle. Her debut novel, Catalyst, is the first incendiary installment of the Heart of the Inferno Series, which follows the story of a dangerous mafia don and the girl who became his only exception. 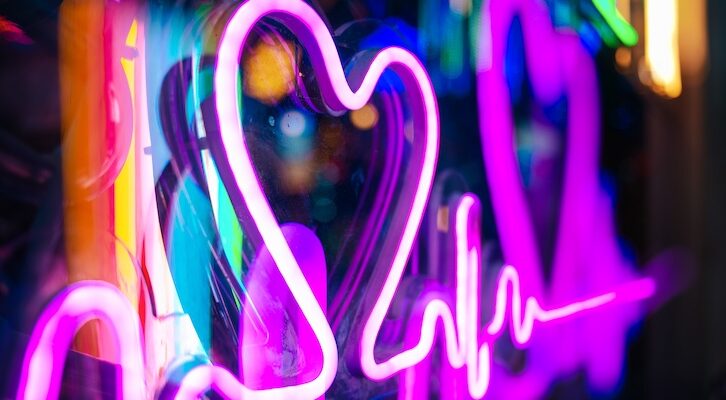 Walking the Line: A Marriage of Thriller & Romance

"[W]ould anyone like a dark thriller-romance where the main characters aren’t forced or conditioned to love, but accidentally trip and fall into it the old-fashioned way?"