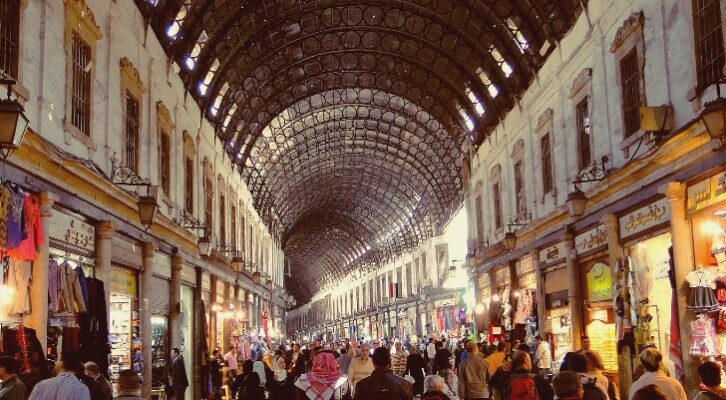 With over twenty years of service in postings from Damascus to East Germany, Otho Eskin has plenty of stories fit for a thriller. 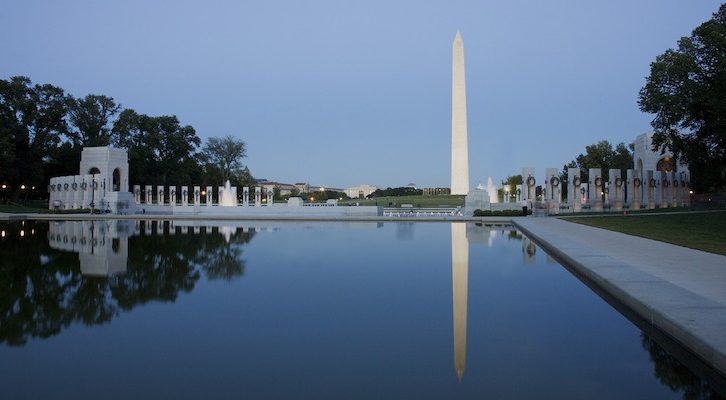 Washington, D.C. is my hometown. But I had to consider the city anew when I started my series.