Owen Hill was born and raised in an industrial suburb of Los Angeles. He knocked around a fair bit-- baggage service at LAX, union rep, warehouse drone, janitor, “paid” political volunteer, ice cream maker—and other forms of boredom (as a poet said) advertised as poetry. He landed in the Bay Area where he worked in several bookstores, finally settling into Moe’s in Berkeley as a buyer and events coordinator. He is an editor of the new collection The Annotated Big Sleep. 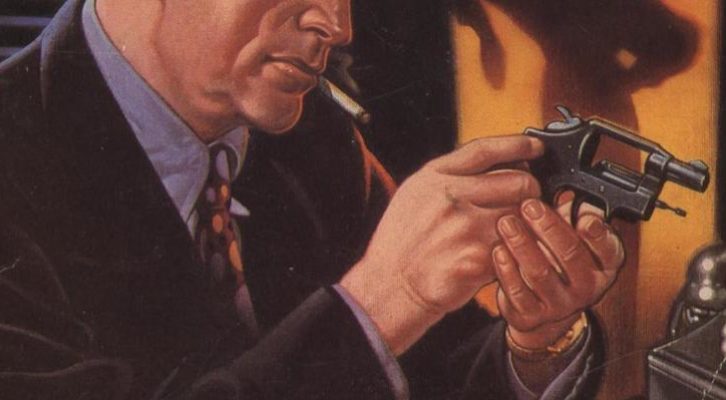 Tips for Aspiring Crime Writers Enthralled by the Classics