Paul Levitz is the author of the new novel, Brooklyn Blood. Levitz is a comic fan (The Comic Reader), editor (Batman), writer (Legion of Super-Heroes, executive (30 years at DC, ending as President & Publisher), historian (Will Eisner: Champion of the Graphic Novel, Abrams ComicArts, 2015)) and educator (including the American Graphic Novel at Columbia). He won two consecutive annual Comic Art Fan Awards for Best Fanzine, received Comic-con International’s Inkpot Award, the prestigious Bob Clampett Humanitarian Award, the Comics Industry Appreciation Award from ComicsPro and the Dick Giordano Humanitarian Award from the Hero Initiative. His 75 Years of DC Comics won the Eisner Award, the Eagle Award and Munich’s Peng Pris, and has been released as three separate volumes in 2013-5. His over 400 comics have been collected in over 20 graphic novels, and he is the first writer to have appeared on the New York Times Graphic Books Bestseller List for both fiction and non-fiction. Levitz also serves on the board of the Comic Book Legal Defense Fund, and Boom! Studios. He teaches at Columbia, Manhattanville and in Pace’s undergraduate and graduate program. 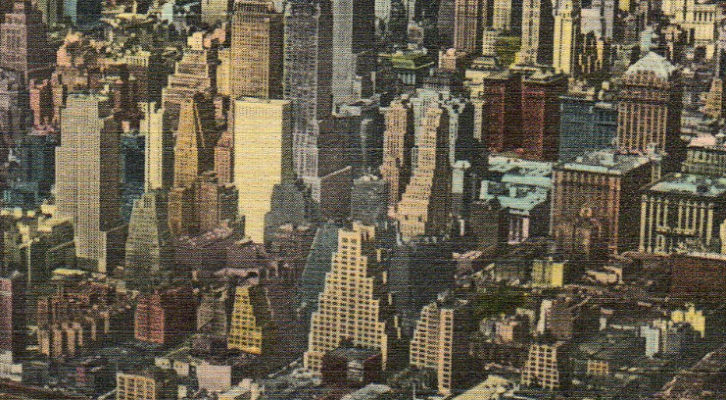 "If you love a place, every time you walk through it you commune with its ghosts."