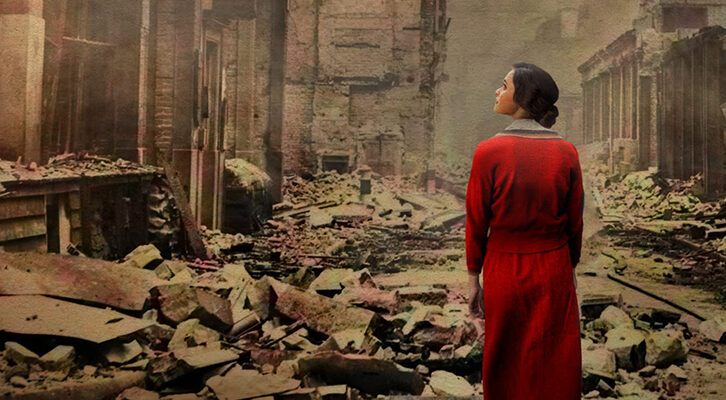 Rhys Bowen on how certain eras go in and out of "marketability" despite their perennial popularity. 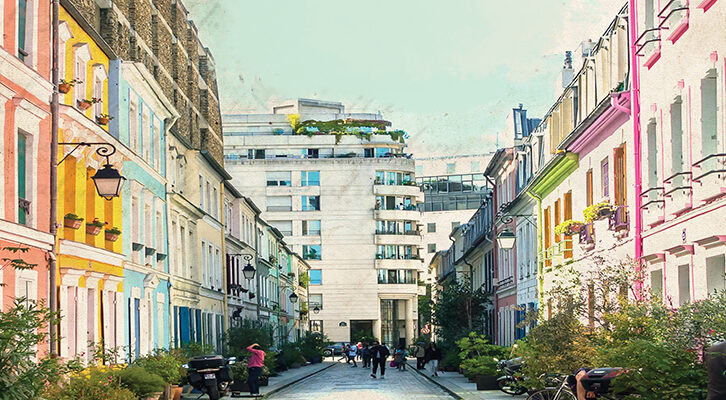 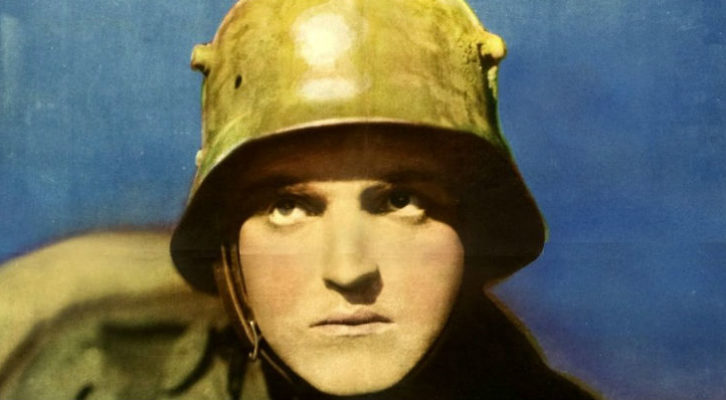 7 Novels Inspired by The Great War