Robert Desiderio grew up in The Bronx, and is the author of the political thriller THE OCCURRENCE, published on February 25 by Post Hill Press. . He was an actor for most of his life, but when he started writing it changed everything. Robert is also developing projects for film and TV. He lives in Los Angeles and New York City with his wife, Judith Light.
http://www.robertdesiderio.com 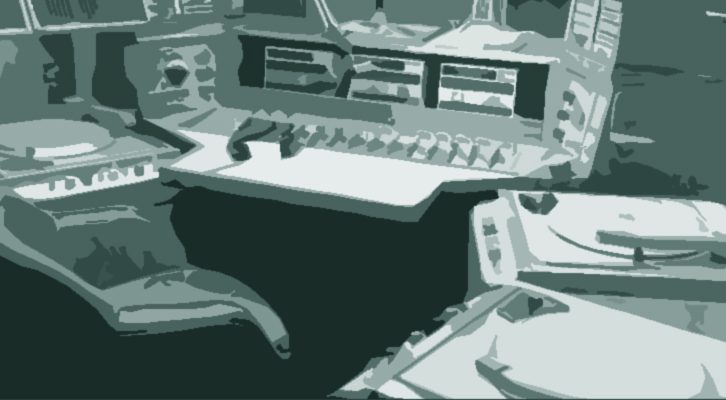 On growing up in the Bronx, and spinning stories in the basement.