Robert McCaw grew up in a military family, traveling the world. He is a graduate of Georgetown University, served as a U.S. Army lieutenant, and earned a law degree from the University of Virginia. He was a partner in a major international law firm in Washington, D.C. and New York City. Having lived on the Big Island of Hawaii, McCaw's writing is imbued by his more than 20-year love affair with this Pacific paradise. He now lives in New York City with his wife, Calli. Treachery Times Two is the fourth in his Koa Kane Hawaiian Mystery Series, following Death of a Messenger, Off the Grid, and Fire and Vengeance. 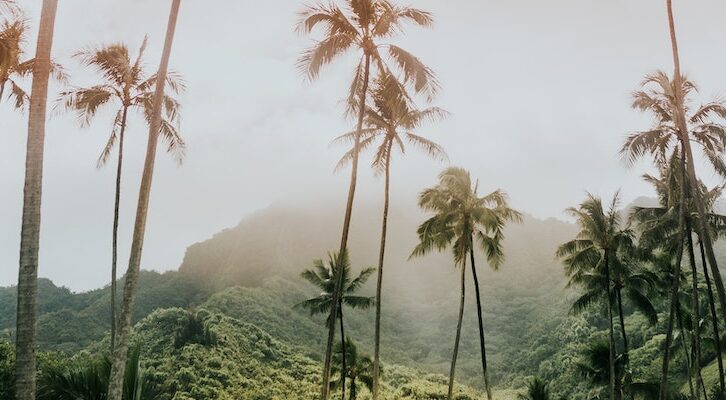 Finding Inspiration At A Former Military Base on the Big Island

There is much fodder for crime fiction in Hawaiʻi's long and complicated relationship with the US military.