Rob Hart is the author of The Warehouse, which is out now in paperback. It sold in more than 20 languages and has been optioned for film by Ron Howard. He is also the author of the Ash McKenna novels, and Scott Free, which he co-wrote with James Patterson. His next book, Paradox Hotel, will be released by Ballantine.
http://www.robwhart.com 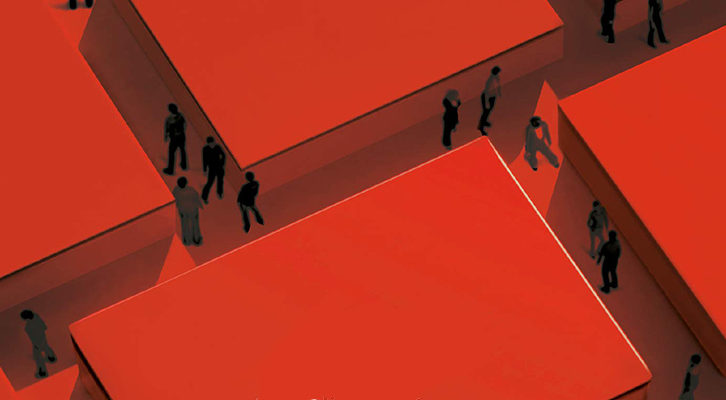 My 2018 novel The Warehouse came eerily close to predicting 2020—but hope is not yet lost. 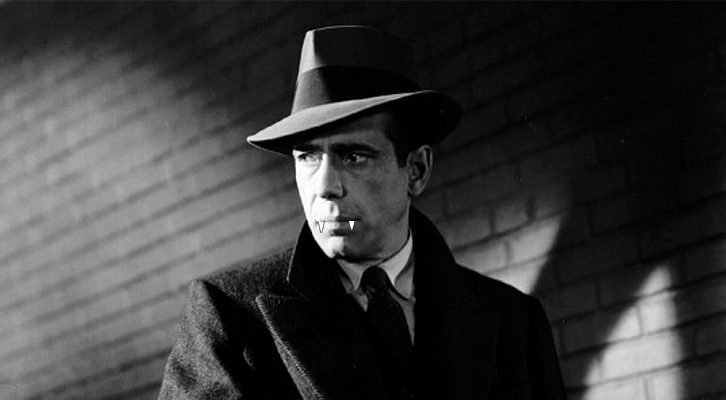 What is a "crime" book, anyway? 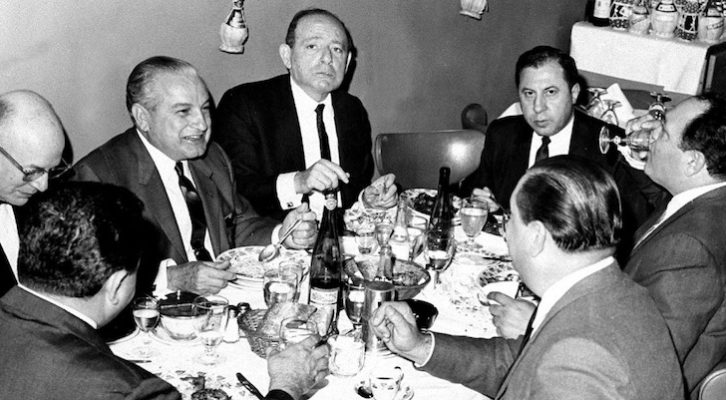