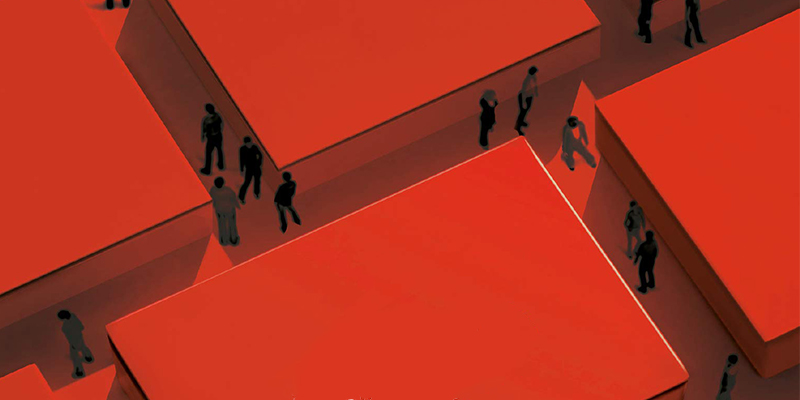 My 2018 novel The Warehouse came eerily close to predicting 2020—but hope is not yet lost.

The Warehouse opens with a man walking through a broken town. He’s headed to a job interview with Cloud, one of the biggest—and last—companies in the country offering employment. The storefronts around him are boarded up. He, along with everyone else making the trek, are desperate. There aren’t many options left to make a living.

Driving around my neighborhood on Staten Island today, I noticed three new storefronts with for-rent signs in the front windows. It was another bracing reminder of how depressing it is when fiction becomes reality.

Because the book is also about an outside world so hostile people are forced indoors. And an online retail giant dominating the economy while the small business landscape is wiped out. And an exponential erosion of job security and worker protections. And children learning remotely as municipal budgets are crippled. And government sitting idly by while corporations rake in record profits.

These are the things I saw on the horizon, maybe ten or twenty down the road. Which is why, whenever anyone asked me when the book was set, I would shrug and say: soon enough.

I didn’t realize that would mean seven months after it hit shelves.

I worked on this book over a period of several years, most of which was spent scouring the news and reading tea leaves. I was driven by the idea that capitalism was a corrupt and broken system that needed to be torn down. I wanted to examine that through the lens of a thriller.

Turns out the only thing I got wrong was the inciting incident.

Turns out the only thing I got wrong was the inciting incident.

Instead of the slow march of climate change and the steady drip of private interest trumping public good, it was a pandemic that ground the economy to a halt in a matter of weeks. We may not be housed in giant, city-sized live-work facilities, but most of us are now living at our jobs.

And hasn’t that been the whole point of the 21st century economy? Forcing you to come in sick, making you accept unpaid overtime and check your e-mail on the weekends—it was all about making it so you were always working. Even better if you barely left the office. Now you don’t.

Not to say there’s any fun in being right. Not with so much suffering and loss. Not with so many monumental failures in leadership. Not when facing the realization of just how fragile the system is, and how many holes there are in the safety net.

Right now, Congress is fighting over whether working class Americans are due any sort of relief, while at the same time shoveling billions into the coffers of private businesses that have more than they need to get through this.

But that was always the key to capitalism—give people the bare minimum they need to survive. Keep people dependent, and therefore more open to accepting poor working conditions and low wages. It’s the economic version of Stockholm syndrome. We’re so thankful just to have a job.

And now we’re seeing what happens when so many jobs disappear at once.

My therapist asked me recently how it felt to write about things that came true. All I could come up with in the moment was: wildly depressing. Most days, when I’m not writing, or otherwise trying to keep myself busy, I’m finding solace in tequila and Jeni’s ice cream while I binge-watch Psych.

Even writing the next book is hard. It includes a US Senator cutting funding to a federal agency, in order to cripple it and ultimately privatize it.

Which is now what’s happening to the United States Postal Service.

And to answer your question: yes, I am exhausted.

But no one gets into writing speculative fiction because they’re a fatalist. I don’t think Ray Bradbury or George Orwell or Octavia Butler or Margaret Atwood or Ursula Le Guin did it to get in one last dance before the world ended.

I think they did it because they had hope, that we could recognize society’s problems with enough time to fix them.

Which raises the question: how do we fix it?

I got asked that question a lot too, when the book first came out. I didn’t have a good answer. I figured the best we could do was start a conversation. Get people thinking about their impact. Shopping local instead of ordering everything online. Supporting local businesses over corporate behemoths. And some of the reviews even bore that out; people would read the book and say they were reconsidering their shopping habits and that made me pretty happy.

I realize now, that was a half-measure.

Yes, the system is broken, and I don’t know exactly how to fix it. But the pandemic is making people angry, and angry is good. History shows the change is possible. In the 1340s, the Black Death wiped out nearly half of Europe, and it was one of the factors that led to the Peasants Revolt of 1381, which brought an end to the feudal system.

Maybe we aren’t in the midst of active rebellion, but we’re getting close.

Across the country, people are marching in the streets, demanding social justice. Voters have mobilized over the last few years to remove bad actors from government—and the ones who remain show us exactly who they are, when they tell us schools and economies should reopen despite a clear and present danger.

That’s why I have hope. 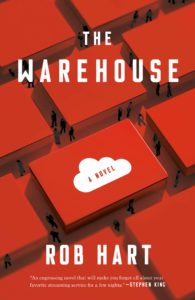 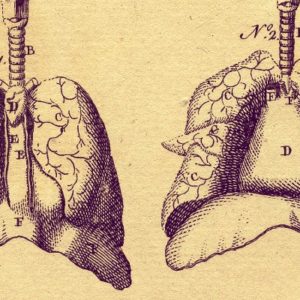 About ten to fifteen years ago I wrote a standalone thriller. At the time I had only written series characters, like the Stanley...
© LitHub
Back to top