SANDRA SG WONG writes fiction across genres. She is a finalist for the Crime Writers of Canada Awards of Excellence and a nominee for the Whistler Independent Book Awards. She holds an honours BA in English literature and speaks four languages at varying levels of proficiency, though she usually only curses in one of them. Sandra lives in Edmonton, Alberta, and is too often tweeting from @S_G_Wong or tweaking sgwong.com instead of writing. Her latest novel, In the Dark We Forget, is now available. 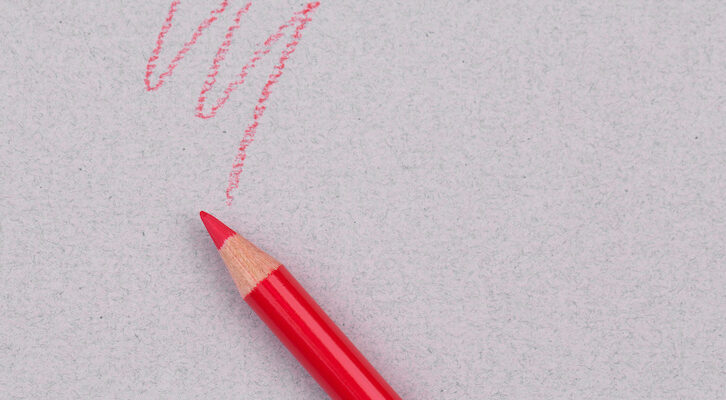 On word choice and whiteness in publishing.