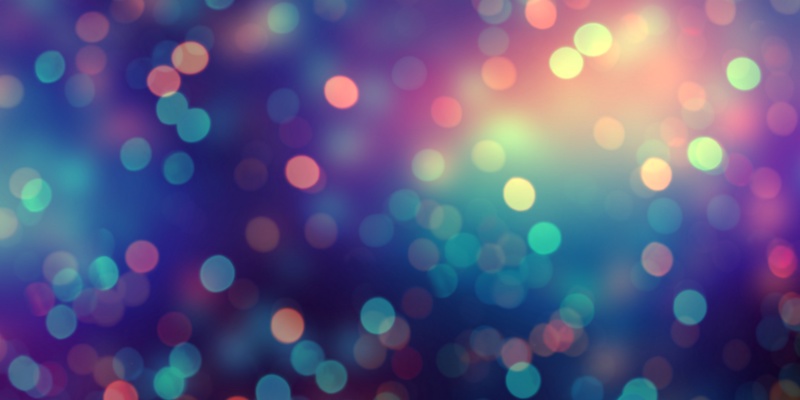 "Sisters in Crime has been fighting the patriarchy for 35 years."

Via Sisters in Crime

If you were Dorothy Salisbury Davis, Susan Dunlap, Betty Francis, Sara Paretsky, Charlotte MacLeod, Kate Mattes, and Nancy Pickard, you were at Sandra Scoppettone’s place, plotting the creation of Sisters in Crime, with a founding commitment to “helping women who write, review, buy or sell crime fiction.”

Why plotting, you ask? I’m being facetious. While it’s obvious now to our 21st-century sensibilities that parity, at a minimum, in any professional space is vital, the creation of Sisters in Crime was met at the time with acrimony in some quarters—not to mention derision, denigration, and denial. Plotting was the least of the accusations thrown around then, I’m sure.

In 1986, a group of women decided someone needed to advocate for higher visibility and recognition for women mystery writers within the industry. In 1987, they made it happen, with a steering committee, a core of motivated volunteers, and the ultimate goal “to become a service organization to address issues of concern to everyone in the mystery field.”

Thirty-five years is a long time. In the same period that SinC (pronounced with a k) has been a growing and active community, I started and finished high school and university; lived abroad; fell in love (a few times); fell out of love (a few times); got married (just the once); had children; moved 7 times; and started a career as a writer. This, of course, is by no means an exhaustive nor even linear list. But you get the gist, right? A lot can happen.

Over the decades, Sisters in Crime has had 35 presidents, 35 variations of a board, hundreds of volunteers, as well as thousands of members. It has seen the number of regional chapters grow to 60. It has celebrated and shared the joy of thousands of members’ book deals. It has created programming to match community desires for accessible, craft- and business-focused learning. It has created the Eleanor Taylor Bland Award and the Pride Award to support emerging crime writers from marginalized backgrounds, as well as emergency funding for members and grants for academic research.

September 2022 is my final month on the national board. As I consider the impact of SinC’s very active 35 years, I find myself returning to the longest running program of all, the Monitoring Project.

Thirty-five years ago, there were weekly critical book reviews (remember those?) in these now-rare things called book columns, published in newspapers and magazines. Indeed, there were entire printed sections devoted to books, with many column inches for reviews of all sorts of novels. Heady days.

The Monitoring Project aimed to assess the attention paid to mystery books written by women, by quantifying book reviews through the lens of gender parity. The theory was that reviews brought books to the attention of acquisitions librarians, and libraries were a major market for both new and midlist authors. SinC founders reasoned that if newspapers, regional and national, published more reviews of mysteries written by women, then it would ultimately help raise the profile of such books within the circles of purchasing librarians.

That first Monitoring Project looked at roughly 200 review outlets, counting reviews over a calendar year for mystery books written by men versus those written by women. The results were famously (sarcastically) assessed by Sara Paretsky, a founder and SinC’s first president of the board (and I paraphrase): One might wish to argue that men are twice as good at writing mysteries than women, but surely not seven times better.

Gender parity in mystery book reviews became, as expected, a tangible goal for the organization.

From the reports I was able to access, I gathered that the 2013 Monitoring Project became the first to incorporate tabulation from best-of lists, bestseller lists, and award wins. The 2014 Project results revealed a very slight upward trend in terms of the share of reviews of mystery books written by women, published in traditional review outlets. The 2015 report included a comparison in percentages against 2007, showing incremental growth year after year.

Sisters in Crime turned 30 in 2017. That year, reviews of mystery books by women in national and regional newspapers hovered around 37%, and at 44% in genre-specific magazines. After 30 years, the fight for gender parity was still far from over. But what about equality in other areas?

The 2016 report on Diversity, Equity, and Inclusion came out of a membership survey focused on identity demographics, the first of its kind for SinC. The impetus behind the survey and subsequent report spoke to a growing acknowledgement among leadership.  Namely, that an organization founded on advocacy for women—a marginalized group—needed to widen its focus on other marginalizations, and on ones which intersected with that of being a woman.

That was certainly welcome news to me.

I first heard of Sisters in Crime in 2014, from a friendly volunteer at a Canadian mystery convention called Bloody Words. Honestly, though, I didn’t really think SinC was for me then. They seemed awfully…homogenous. Plus, I wondered, what could a hyper-local Toronto-based chapter of an American organization do for a newbie writer who lived in Edmonton? (That’s in Western Canada, second province to the east of the Pacific.)

When I finally did join in 2015, there was still only one Canadian chapter, and yep, they were still hyper-local to Toronto. I can’t say I actually read all the emails about events 3300 kms (2000+ miles) away, though I appreciated belonging to the larger community as a whole. As a then-new SinC member, I was glad to fight for women’s equality in crime writing. And yet, the missives from the national body just didn’t connect deeply with me. They usually spoke to only one aspect of my life and identity.

In 2016, I helped charter a new Canadian SinC chapter called Canada West. At that time, I didn’t know any other racialized or otherwise marginalized SinC members. Of course, I was already accustomed to being “minoritized” at crime events, as I am in all areas of society. Even this new chapter I helped create was no different. It wasn’t until I joined the national board in late 2019 that I encountered a SinC leadership body which even started to approach racial diversity. In 2011, Frankie Bailey had become SinC’s first, and so far only, Black president. In 2020, I became the first SinC president of Asian heritage.

As I read the seventeen Monitoring Project reports available online (the rest are in the SinC archive at Rutgers University), I marked the slow decline of newspapers, the shrinking coverage for books overall, and the rise and fall of genre-specific digital outlets. I noted which stalwart outlets were singled out for their abysmal lack of inclusion. I noted the ones which consistently published a majority of reviews of books by women. I’d like to think I gained a deeper appreciation for the virtue of patience in an ever-changing publishing landscape.

The Monitoring Project report for 2021 marked the first year that reviews of women-authored crime fiction reached over 50% in national newspapers. Great news!

But also—and I can’t stress this enough: it took 34 years before SinC could witness this milestone.

The 2021 report notably includes this: “in an effort to go beyond the binary parameters of the traditional monitoring report, Sisters in Crime created the Business of Books survey last year, which was intended to gather complementary information from another perspective, that of our multifaceted membership.” A welcome acknowledgement of the many identities within our community, beyond the reductive women/men binary. Building further on this and the earlier work from 2016, SinC created The Equity Project pilot program, to explore how the organization can best broaden its core advocacy work to include crime writers and readers from all marginalized communities, and to support writers at any stage of their writing careers.

Sisters in Crime has been fighting the patriarchy for 35 years. In the arguably niche arena of crime writing, sure, but one of SinC’s biggest strengths has been its commitment to serving the crime writing community. Over the decades, as leadership shifted in tone and experience and focus, an understanding of the nuances involved in advocacy work has grown and deepened and expanded. As it needs to, to keep up with societal and cultural evolution. Just as the Monitoring Project’s parameters have had to adapt to the evolution of reviews and newspapers and magazines, so has Sisters in Crime adapted to the changing facets of its members and of the larger crime writing community.

I don’t know about you, but I think the next 35 years should be pretty interesting, too. 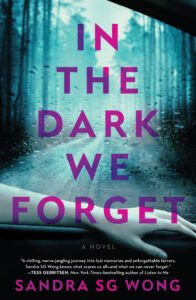 Sandra SG Wong (she/her) writes fiction across genres, including the cross-genre Lola Starke novels and Crescent City short stories, as well as the bestselling standalone suspense novel, IN THE DARK WE FORGET. A Crime Writers of Canada Awards of Excellence finalist, a speaker, mentor, and hybrid author, Wong is a Past President and the current DEIJB Advisory Committee Chair for Sisters in Crime, and a proud member of Crime Writers of Color. Tweet her @S_G_Wong & visit sgwong.com. 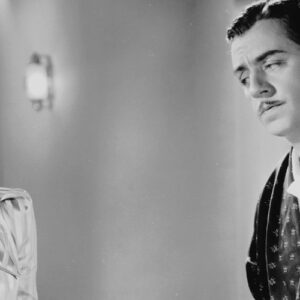 There’s no point in heaping more praise on the 1934 film The Thin Man, frequently cited as one of the best films of all time....
© LitHub
Back to top