Sarah Vaughan studied English at Oxford and went on to become a journalist. She spent eleven years at The Guardian as a news reporter and political correspondent before leaving to freelance and write fiction. Her first thriller, Anatomy of a Scandal, was an instant international bestseller, translated into twenty-two languages, and was adapted for Netflix as a six-part series starring Sienna Miller, Michelle Dockery, and Rupert Friend. Her bestselling novel, Little Disasters, has also been optioned for television. Reputation is her fifth novel. Find out more at SarahVaughanAuthor.com. 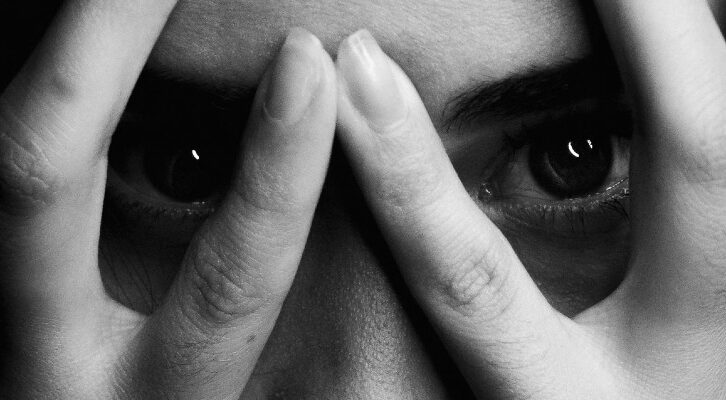 Sarah Vaughan on vigilance, doubt, abuse, and how it all seeps into psychological thrillers. 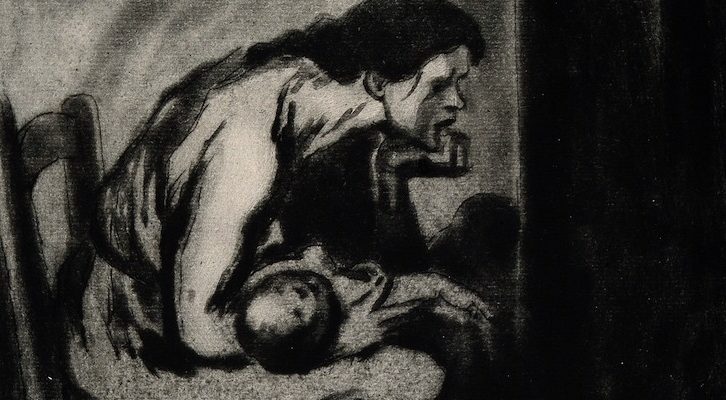 Psychological thrillers allow writers to explore the ambiguities and dark realities of parenting. 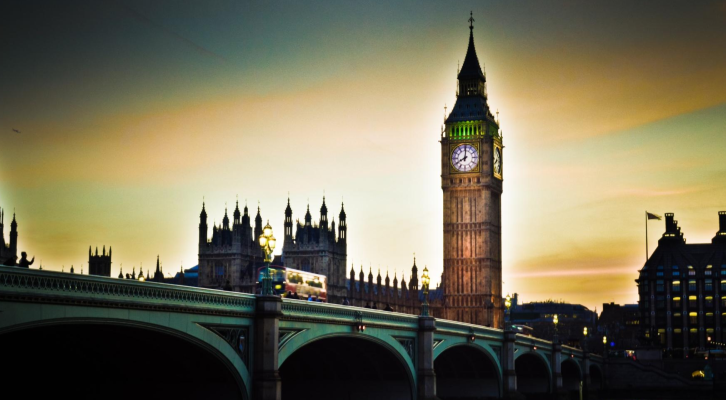