SARA WALTERS works as an advocate for victims and survivors of domestic and sexual violence in central Pennsylvania. Previously, she worked as a reproductive rights advocate and a college instructor. She earned her MFA in Creative Writing at the University of South Florida, and studied children's and young adult literature while earning her doctorate in education at the University of Tennessee. She believes in the power of storytelling as a voice for survivors, and aims to give space to the stories too often silenced. The Violent Season is her debut novel. 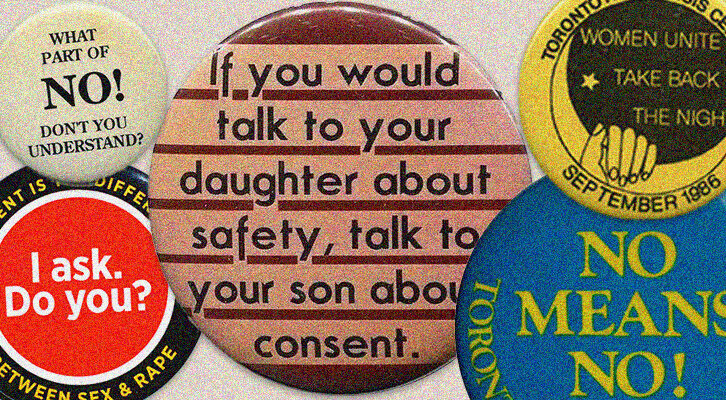 Young adult fiction can help survivors and victims find emotional validation—and remind them they are not alone.