Casey Sherman and Dave Wedge are one of the premier nonfiction writing teams telling stories out of Boston. Together, they co-wrote the definitive story of the Boston Marathon bombings in Boston Strong: A City's Triumph Over Tragedy, which was adapted for the Mark Wahlberg film Patriots Day. They also wrote Ice Bucket Challenge: Pete Frates and the Fight against ALS, which is in development as a feature film, and the New York Times bestselling 12: The Inside Story of Tom Brady's Fight for Redemption. They live in Boston. 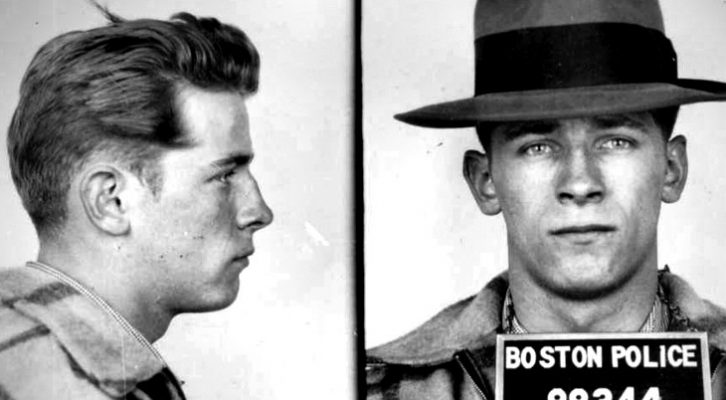 In 1991, a winning lotto ticket was sold at a South Boston Liquor Mart. The city's most notorious gangster claimed it was his.