Stephanie Barron was born in Binghamton, New York, the last of six girls. She attended Princeton and Stanford Universities, where she studied history, before going on to work as an intelligence analyst at the CIA. She wrote her first book in 1992 and left the Agency a year later. Since then, she has written twenty-nine books, including the critically acclaimed Merry Folger series, which she writes under the name Francine Mathews. She lives and works in Denver, Colorado 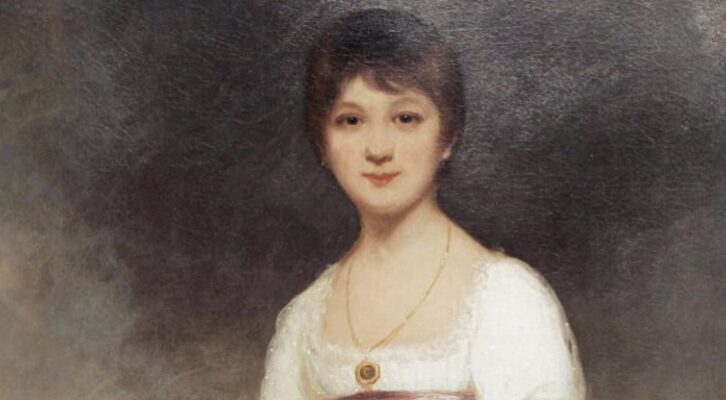 After decades of writing detective novels featuring Jane Austen, Stephanie Barron has developed a theory about the author's death.