STEPHEN AMIDON was born in Chicago and grew up on the East Coast. He lived in London for twelve years before returning to the United States in 1999. He now lives in Massachusetts and Torino, Italy. His books have been published in sixteen countries and include two works of nonfiction, a collection of short stories, and seven novels, including Human Capital, adapted as a film directed by Marc Meyers in 2019, and Security, also adapted as a film and released by Netflix in summer 2021. 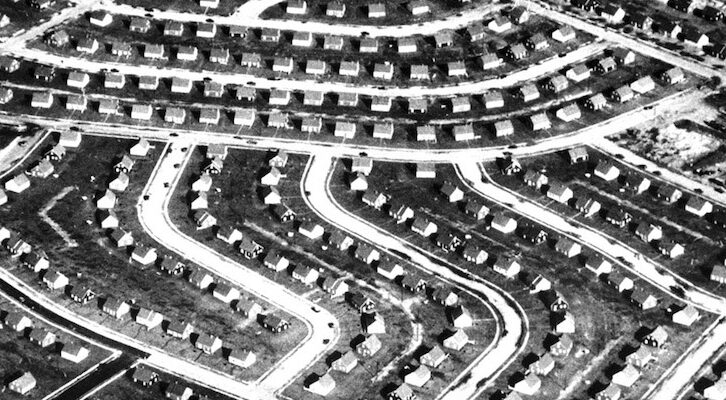 "In the suburbs, it was more of a crime undertow than a crime wave. This lawlessness tended to happen behind the locked doors of split-level homes."