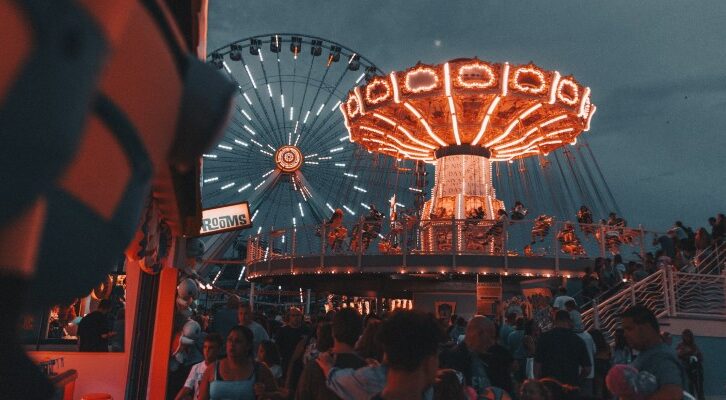 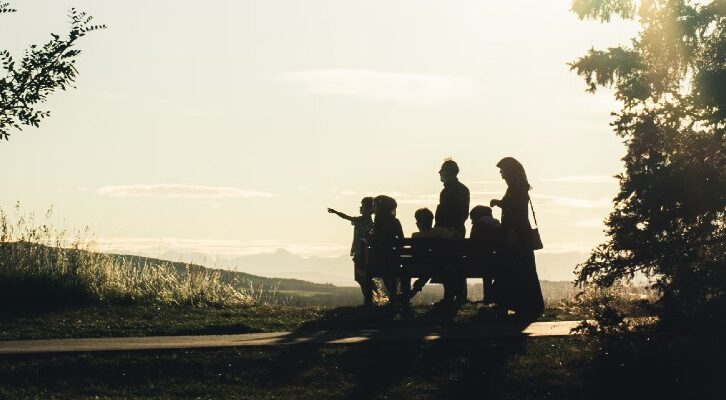 Tessa Wegert on a wave of thrillers about killer relatives. 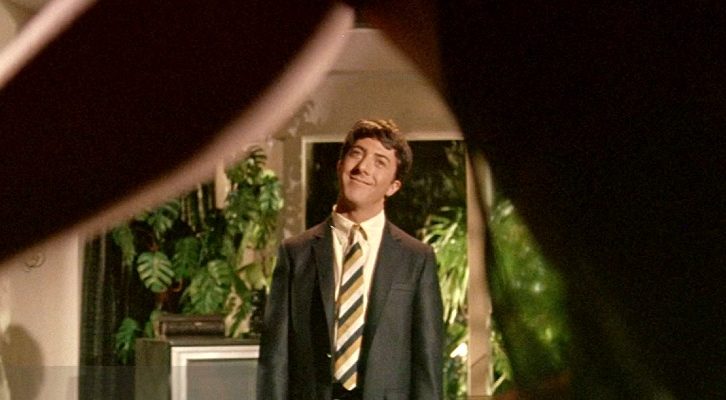 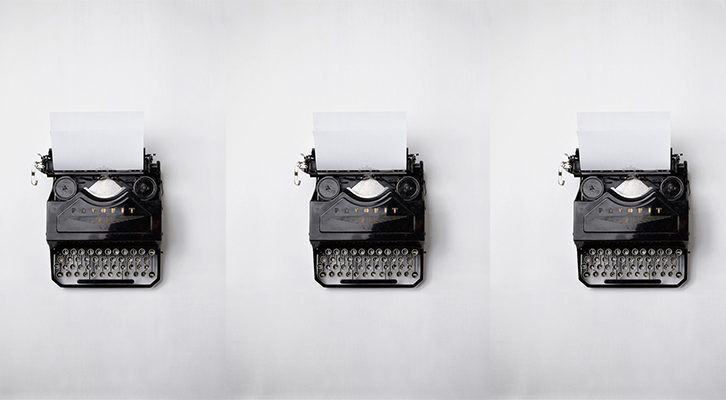 How to Mix Things Up, Do Justice to Tradition, and Still Keep Your Crime Writing Fresh