Thomas Mullen is the internationally bestselling author of five previous novels, including Darktown, which was shortlisted for the Los Angeles TimesBook Prize and nominated for two CWA Dagger awards, and Lightning Men, which was named one of the Top Ten Crime Novels of 2017 by The New York Times. His debut, The Last Town on Earth, was named Best Debut Novel of 2006 by USA Todayand was awarded the James Fenimore Cooper Prize for excellence in historical fiction. He lives near Atlanta, GA, with his wife and sons. 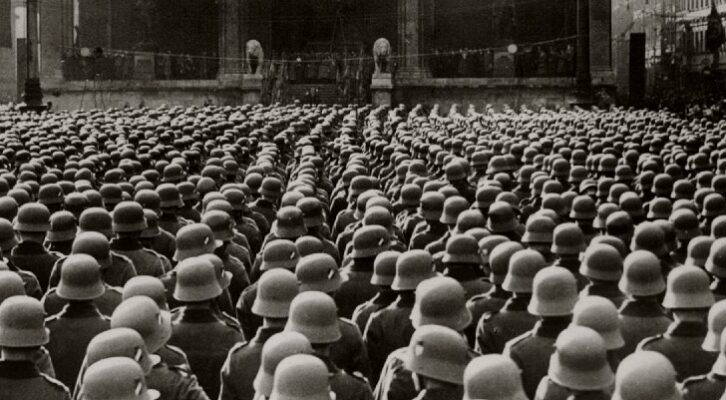 Stories about cops and detectives working within authoritarian systems have always had a complex appeal. For one author, those stories now seem closer to home.